SPRINGFIELD TENNESSEE: (Smokey Barn News) – A Springfield man is behind bars this morning after the vehicle he was in crashed through a fence and rolled down an embankment in the parking lot of Walmart in Springfield. 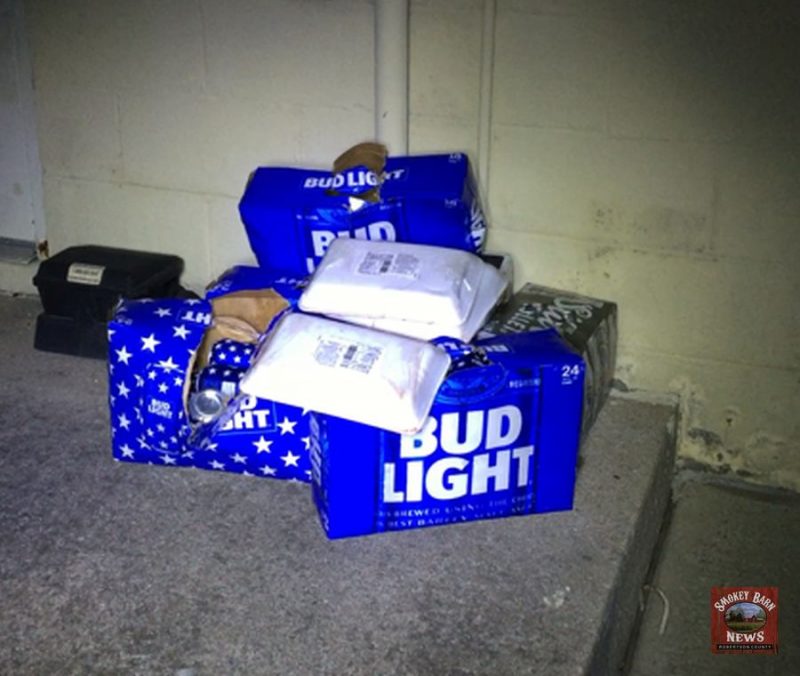 The accident started in the parking lot of Walmart and ended in the parking area of Hail & Cotton directly next door. MAP According to Springfield Police, the driver failed to navigate the turn in the alley behind Walmart and drove through the fence separating the two companies and then rolled down an embankment. The call to 911 came in at 3:35am.

About 30 minutes before the accident, police had been called to Walmart regarding the theft of beer and meat. Before police could arrive they were told that the suspect got away. About 30 minutes later police were told that the man had returned to the Walmart for more beer and meat but this time Police were given a description of the suspect and the vehicle he was driving.

According to Police, while in route back to Walmart for the second call, a homeless man told Walmart employees that; “Someone rolled a car over behind your store.”

The first officer arrived and saw no suspect or inverted vehicle. Though the vehicle had crashed through a fence and was sitting just feet away upside-down, the fence had recoiled back into place and the vehicle was at the bottom of an embankment, virtually out of sight for the officer.

A second officer arrived and was told by Walmart employees that the suspect in the meat and beer theft was on the other side of a fence separating Walmart and Hail &
Cotton standing next to an upside-down vehicle. The man and the vehicle matched the description of the suspect that officers were given earlier.

As officers investigated the accident scene they discovered a neatly stacked pile of meat and beer about 30 feet from the crash. The man was taken into custody but denied being the driver. Police say the man had a revoked drivers licence for a prior DUI and did admit to drinking but said he was not the driver of the vehicle. According to Police, the suspect said a friend was driving but he just met the man tonight and forgot his name. 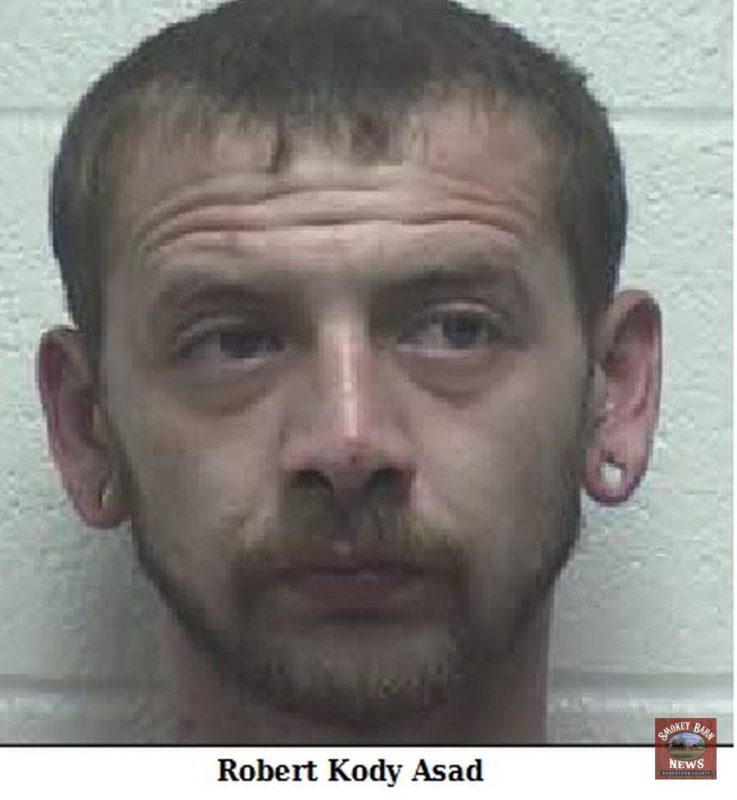 Springfield Police say the suspect, Robert Asad, 25,  of Springfield Tennessee was taken into custody under suspicion of DUI and was transported to NorthCrest Medical Center in Springfield for mandatory blood toxicology testing. According to Police, while in route to the hospital, the man kicked out the rear window of the police cruiser, presumably to escape police custody.

Backup was called and leg-irons were placed on the suspect. The suspect was then transported to the hospital for blood testing, Police said.

Police are hoping that security surveillance video from the numerous cameras at Walmart and Hail & Cotton will fill in the blanks.

Springfield Police said it will be up to Walmart to press charges for the alleged theft of the meat and beer. 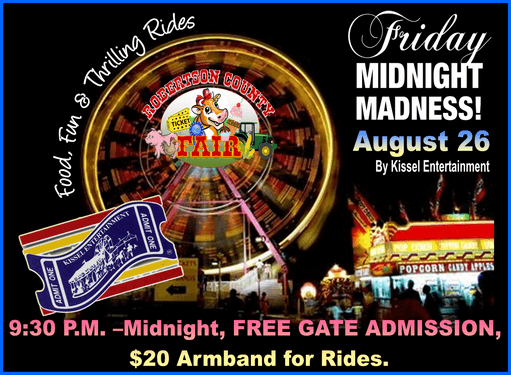