GREENBRIER TENNESSEE: (Smokey Barn News) – An argument in Greenbrier ended with a stabbing and an attempted murder charge for a Nashville woman, according to Greenbrier Police.

The incident started Sunday afternoon around 2 pm when a man showed up NorthCrest Medical Center in Springfield with three stab wounds.

According to Greenbrier Police, the victim stated that he and his girlfriend, now identified as Ratisha Farmer, 34, of Nashville, got into an argument. According to the victim, the argument became violent and Farmer allegedly stabbed him, twice in the arm and once in the chest.

The victim told police that the incident took place at a home located on the corner of Shadow Brook and W Quail Ct. MAP When police arrived they located Farmer and she was taken into custody. Police are still trying to figure out if the victim and the suspect lived at the home, or if one or both were just visiting.

After obtaining a search warrant Greenbrier Police searched the home and located the knife allegedly used in the stabbing.

The victim was treated and released from the hospital. Farmer is not likely to get a bond until she sees a judge on Monday or Tuesday. 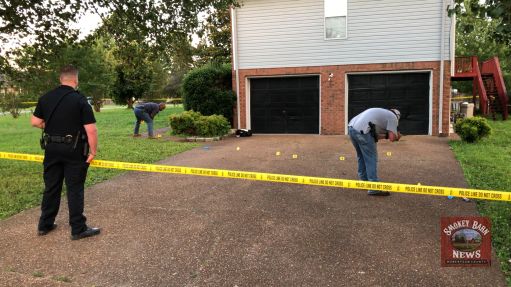 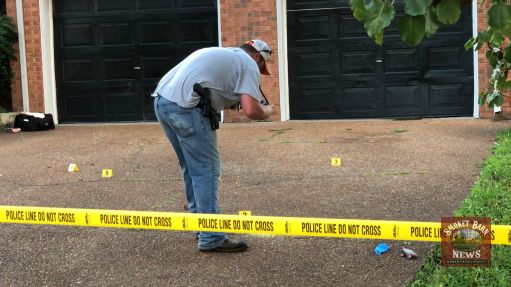 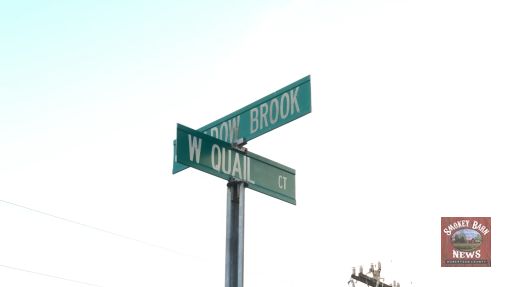 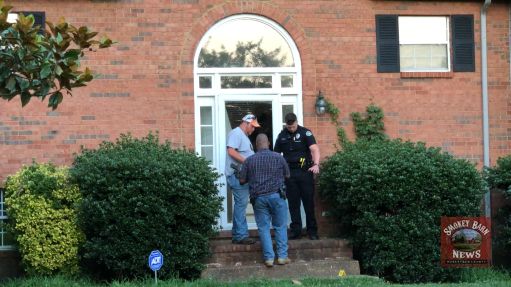 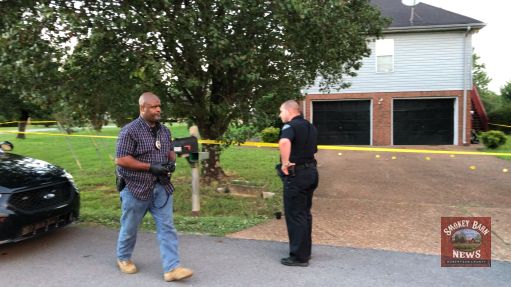