SPRINGFIELD TENNESSEE: (Smokey Barn News) – The Robertson County Sheriff’s Office released today that an arrest has been made in the 2003 disappearance and murder of Teresa Peden of Cedar Hill. Peden’s husband, Clinton 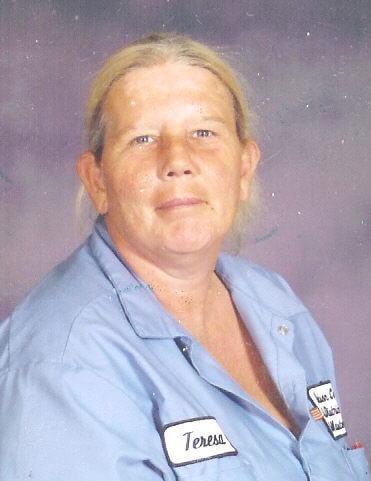 Sheriff’s investigators were able solve the case after information was developed that Clinton Eugene Peden was responsible for another crime. Detectives discovered evidence that Clinton Peden had allegedly raped a 16-year old female, and this was discovered by Teresa. As the investigation continued, detectives learned that Teresa had planned to turn in Clinton Eugene Peden to authorities for the rape of the 16-year old female which was the motive for her murder. 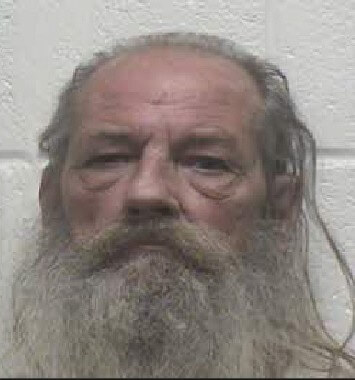 Clinton Peden was indicted last month for the Rape while detectives continued the murder investigation. The evidence for the murder charge was ultimately presented to the Robertson County Grand Jury this month which returned a true bill.

Teresa Peden’s body was found in July 2006, almost three years after her disappearance. It was determined that she had been stabbed to death. Peden’s murder had been a cold case until recently.

“Our detectives worked diligently and tirelessly to bring justice for Teresa and her family,” said Sheriff Bill Holt. “This shows our commitment to justice and continued effort to ensure those responsible face the consequences for their actions. I am proud of the work by our team.”