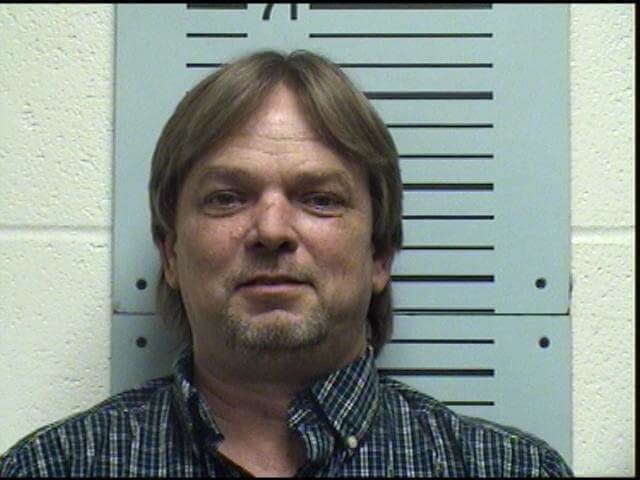 Terry Conn, 48, of Springfield, was indicted by the Robertson County grand jury last month on one count of conspiracy to commit theft of property. In October of 2012, the 19th Judicial District Attorney General requested TBI to open an investigation into allegations of conspiring to steal property from the Springfield Walmart. The investigation revealed that in February of 2012, Conn, who works for Freebird Bonding, was seen on video loading a shopping cart in Walmart and walking away from it. Another individual, who has already been arrested for the theft, then walked the shopping cart outside the store and loaded the merchandise into a truck. The two later exchanged the merchandise in the parking lot behind Freebird bonding. Additional video shows Conn attempting to commit the same crime the day prior to this event.

Conn was arrested and booked into the Robertson County jail on a $5000 bond. Conn posted bond immediately following booking.

The above is an unmodified copy of the TBI report.