The driver was injured but treated at the scene and released. The crash occurred on Betts Rd about 100 feet from Daniels Rd just before 12:30 pm. MAP

Betts Rd is not expected to be fully opened until about 3 pm. Commuters traveling in the area should expect delays.

As far as a cause of the crash, the Tennessee Highway Patrol is in charge of the investigation and as of 2 pm, specifics of the crash were not available. 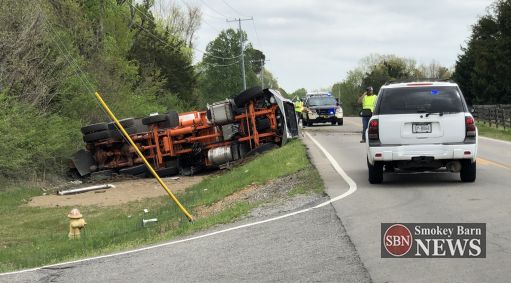 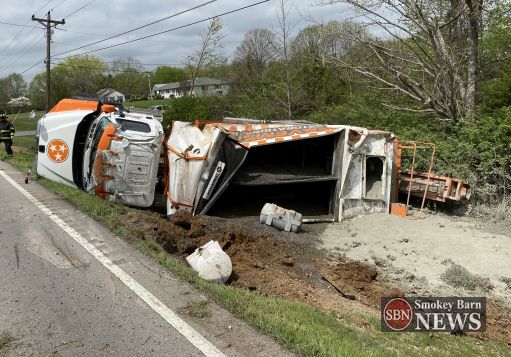