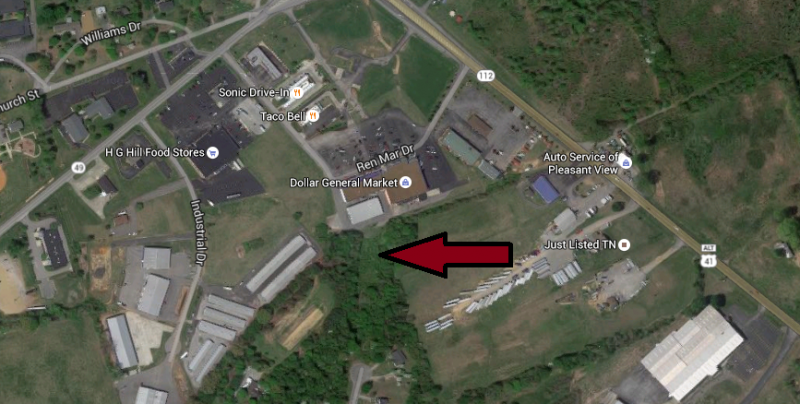 PLEASANT VIEW: (Smokey Barn News) Smokey Barn News has confirmed with officials that a body of a deceased man was discovered in Pleasant View Tuesday evening (Location of body)

Officials were called to the scene around 11:00 p.m..  According to Pleasant View Fire Chief P.J. Duncan, the body was discovered on or near a trail behind the Dollar General located at 240 Ren Mar Dr. in Pleasant View.

The body is described as a white male estimated to be in his mid 40’s. Chief Duncan told Smokey Barn News that he wasn’t aware of any definitive signs of foul play but the investigation is still ongoing.

The Pleasant View Police department is in charge of the investigation and the Tennessee Bureau of Investigation (T.B.I.) is assisting.

On Tuesday evening at approximately 10:00 p.m. the body of James Martin Horton, 46, of  Pleasant View was found by family members on a walking trail between Substation Road and Ren Mar Center.

Though officials are still waiting on the official  autopsy report, at this time no foul play is suspected..

According to officials, Mr. Horton lived near by and often walked to the Dollar General.

Please keep the family of Mr. Horton in your thoughts and prayers during this difficult time.