CROSS PLAINS TENNESSEE: (Smokey Barn News) – The body of a Cross Plains woman, missing since last year, has been found in a vehicle submerged in the Cumberland River, according to Nashville Police. 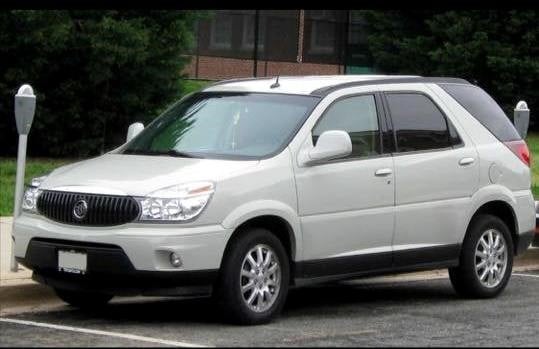 Police say they have confirmed that the body is that of Kelly Stone of Cross Plains, who was reported missing last year.

According to Public Affairs Manager Don Aaron with the Nashville Police Department, there was no indication at the scene of the recovery that foul play was involved, though the manner of death has yet to be determined.

Police said the submerged vehicle was discovered Thursday at a boat ramp at the end of Neelys Bend Rd in Nashville during some kind of training exercise by the Nashville Fire Department that involved diving.  MAP

The thoughts and prayers of the staff at Smokey Barn News will be with the family and friends of Kelly Stone as they face the days ahead.

ORLINDA TENNESSEE: (Smokey Barn News) – This week marks the fifth month in the search for Kelly D. Stone who went missing in Orlinda Tennessee back in June of this year. The Robertson County Sheriff’s Office is investigating her disappearance.

Her family reported Stone, of Hendersonville, missing after she left her daughter’s home in Orlinda driving a white 2006 Buick Rendezvous back in June. She has not been seen or heard from since.

While investigators do not suspect foul play at this time, they are asking for any information you may have concerning the whereabouts of Ms. Stone.

If you have any information, please contact the Robertson County Sheriff’s Office Tip Line at (615) 382-6600 or submit a tip through our website at robertsonsheriff.com.