The THP was called in to use their Xray machine…

“It was either a prank or someone was trying to scare Mr. Johnson,“ Pack said.

Authorities in Greenbrier spent the good part of the afternoon investigating what has been labeled as a “suspicious package” in the 1100 block of Church St near Phelps St in Greenbrier. Several homes were been evacuated. 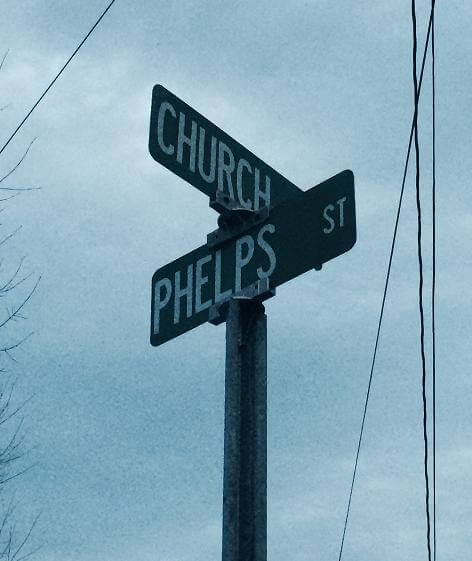 The call came in at 4:51pm. According to Emergency Management Director RL Douglas, the device was a 6 volt battery with a good amount of black tape wrapped around it. One side of the battery has been altered. There are no visible wires but the THP was called in to use their Xray machine to see what is under the black tape.

Smokey spoke to Donald Johnson, owner of the car that the device was attached to. He told us he was changing the tire on his car when he found the device. Johnson said to him it looked like a bomb.

Robertson County Emergency Management Agency as well as the Greenbrier Fire department and police are responded the scene and the area has been evacuated.

UPDATE: 8:32pm… The THP has arrived with their xray equipment.

UPDATE: Residents have been allowed back in their homes and the street is back open. Still waiting on word about the device.

UPDATE: 9:45pm Deputy Chief Of Police Randy Pack for the Greenbrier police department told Smokey that (after examination) the “device” was a 6 volt battery and a cell phone battery taped together. The THP decided to disassemble the device at the scene and said it was 50% of the components needed to be a bomb.

“It was either a prank or someone was trying to scare Mr. Johnson,” Pack said.

The THP has officially handed over the investigation of the incident to Greenbrier police and they are looking into the matter. Story CONTINUED: