The event, which was attended by more than 80 golfers and featured various prizes and awards, raised more than $25,000 for the ALS Therapy Development Institute (ALS TDI). This year’s event featured dedications on each hole, with stories of inspiration shared by those who have been diagnosed with ALS.

Robertson County native Dale Mettler, who is a Vietnam Veteran, and formerly a teacher and golf coach at East Robertson High School was featured on hole 15. Mettler attended the event, along with more than 25 family members and friends there to support him and the 447 Foundation. Last month Mettler talked with Smokey Barn News about his A.L.S. diagnosis and how it has changed his life. The full interview has been added below.

The 447 Foundation was created in memory of Alison McDonald-Spakes, who survived 447 days after being diagnosed with ALS. The foundation’s mission is to raise awareness and generate funding to annihilate ALS.

The organization has partnered with ALS TDI, the world’s foremost drug discovery center focused solely on ALS, and all proceeds raised by the 447 Foundation are donated to ALS TDI.

The 447 Foundation would like to thank all of the golfers that participated, each of the volunteers who helped and local sponsors Bernadette Osborne Tucker Travel Advisor, On-Demand Solutions &amp; Visionary Workspaces, Premium Food Delivery, South Central Growers, White’s Jeweler’s, Keith Graves (agent) Farm Bureau Insurance, and Rusken Packaging for their generosity and partnership. 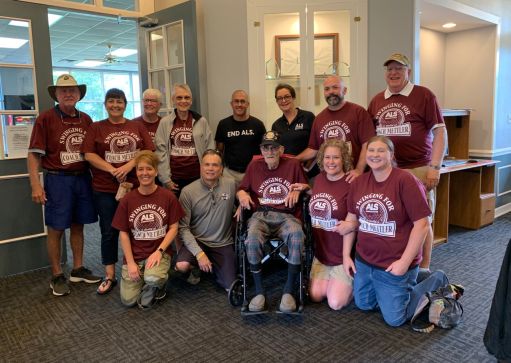 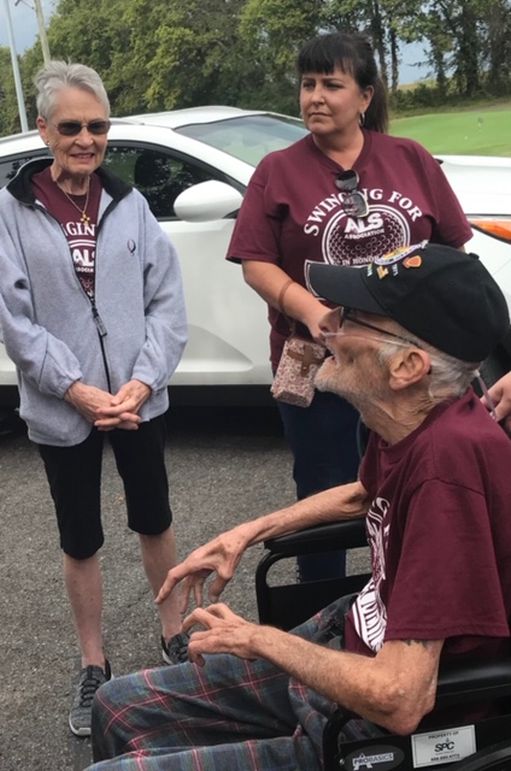 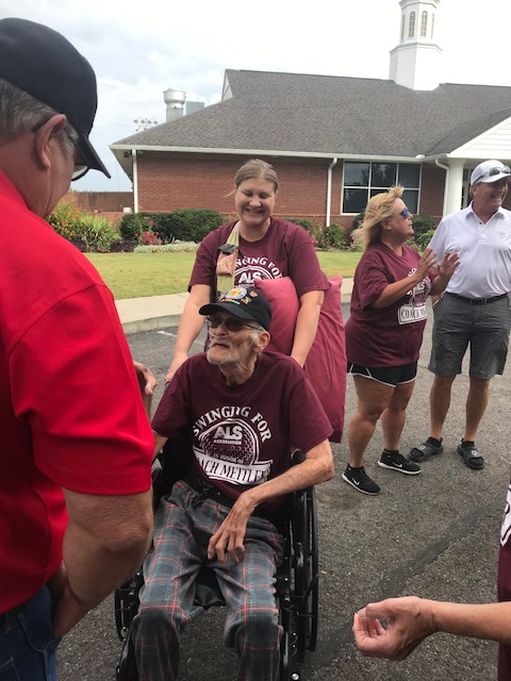 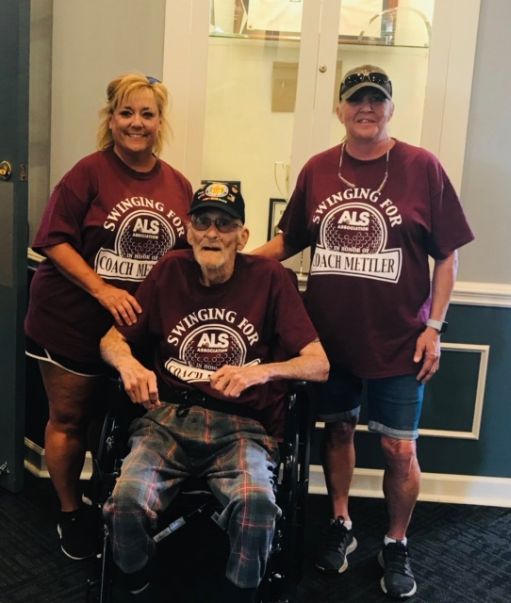 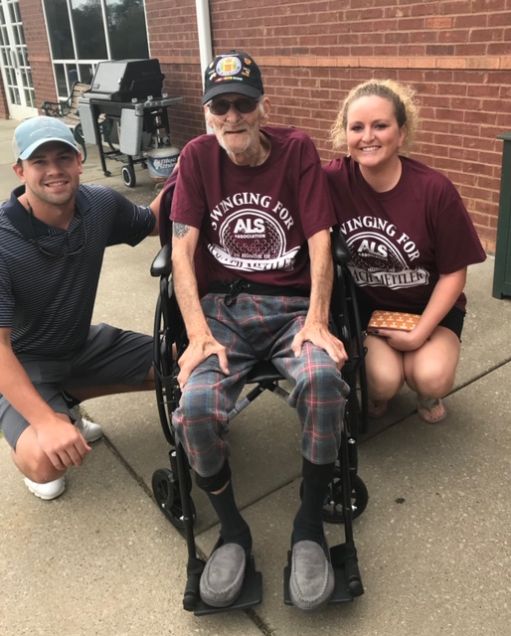 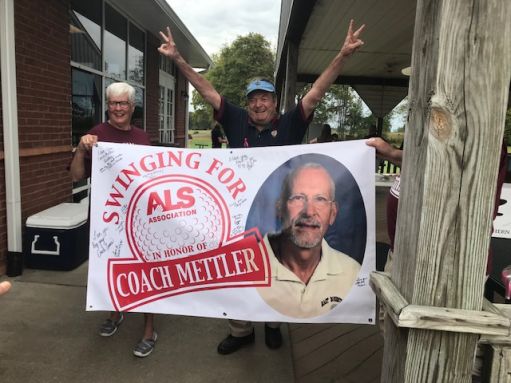 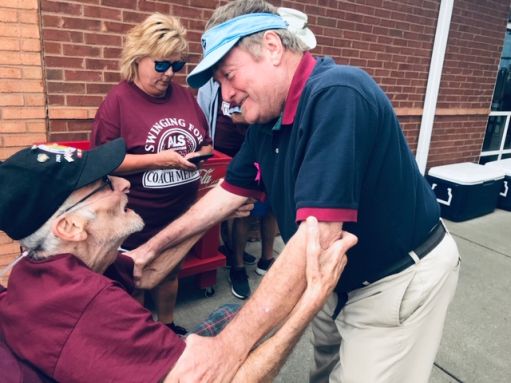 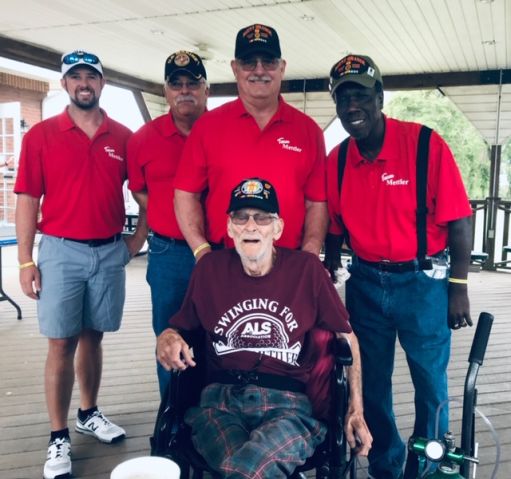 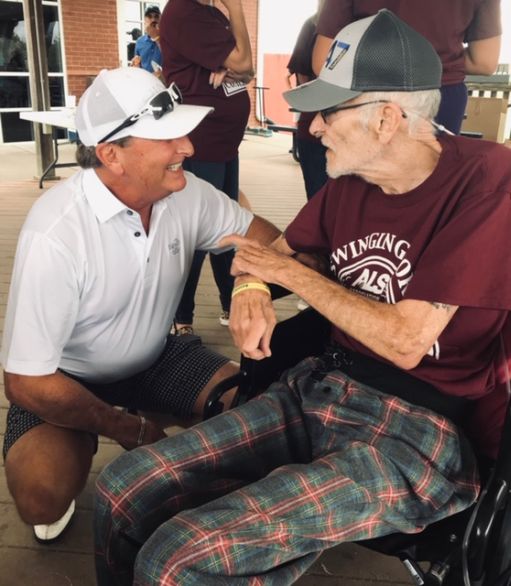 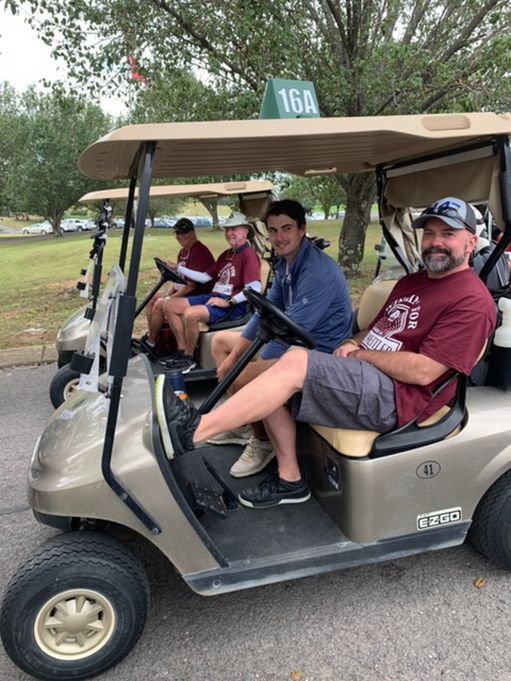 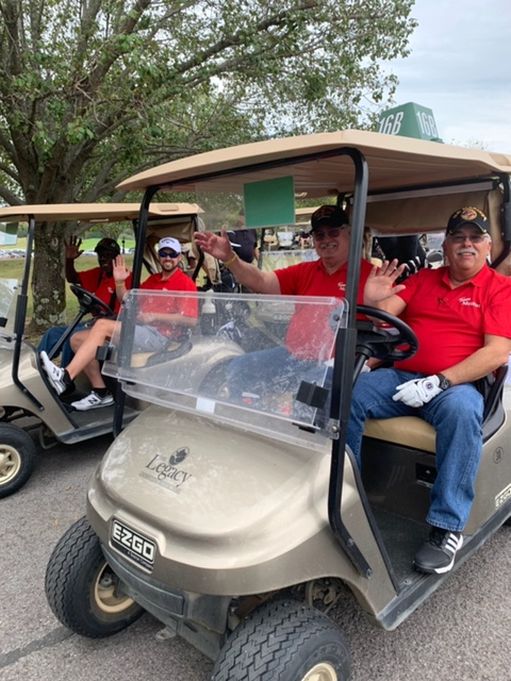 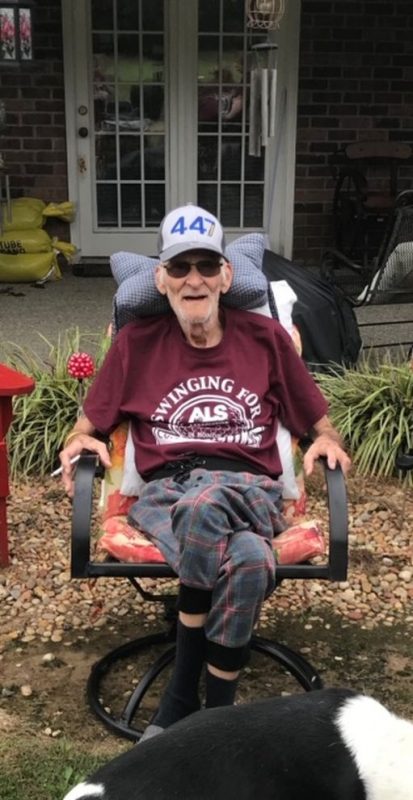 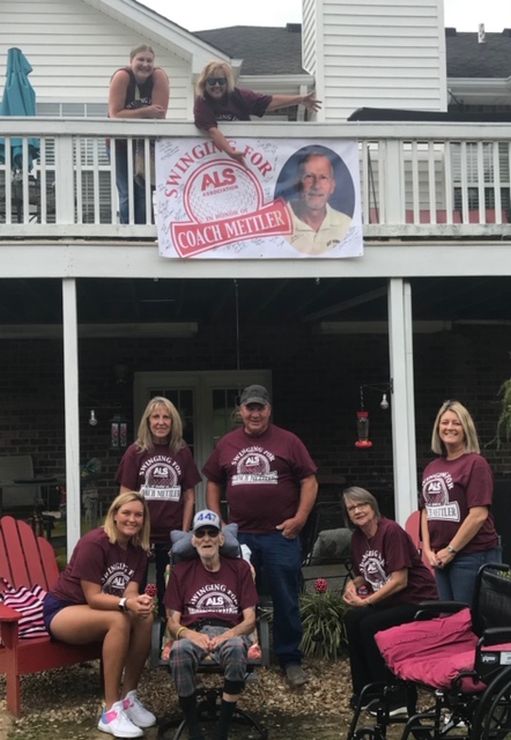