COOPERTOWN TENNESSEE: (Smokey Barn News) – On Tuesday evening December 6th, officers with the Coopertown Police Department were dispatched to an address on Martins Chapel Church Rd in reference to a man attempting to break down a door of a home by hitting and kicking it, police said.

Officers were advised the suspect is screaming and yelling and actively trying to break down the door of the home. When Cooperstown Officers quickly located the suspect who was standing in the front yard with his dog. The suspect, now identified as 21-year-old Anthony Bruyneel, appeared to be having a medical episode that alluded to his behavior, police said.

Bruyneel was charged with Criminal Attempt To Commit Aggravated Burglary and Vandalism. Police said Bruyneel had no connection to the home which was apparently chosen completely at random.

Bruyneel is being held at the Robertson County Detention Facility in Springfield, his total bond has been set at $9,000.

According to Coopertown Police Chief Tyler Haley, at this time, the public is not in danger as the situation has been resolved. 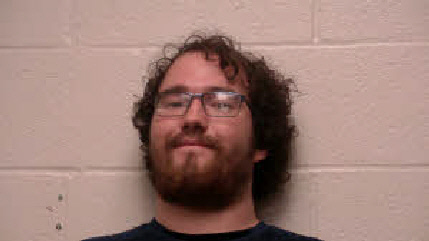