COOPERTOWN POLICE: (Smokey Barn News) – Robert Keith Creek, wanted since January after he allegedly fled on foot following a traffic stop in Coopertown, has been captured by police.

Creek was transported to the Robertson County Detention Center in Springfield. Creek is facing charges of, Evading Arrest, Criminal Impersonation, Unlawful Drug Paraphernalia, Driving On Revoked Suspended Licence Over 5, two counts Theft of Property over $500, Failure To appear and other chargers.  Creek is in the Robertson County Jail under a $29,250 bond.

Back in January, Coopertown Police conducted a traffic stop on a vehicle that Creek was driving on Tom Austin Hwy near Pebble Brook. Mr. Creek allegedly gave the officer false identification information, exited his vehicle during the stop without instruction to do so, then fled from the scene on foot, police said. ORIGINAL STORY

Mr. Creek had active warrants out of Robertson and Wilson Counties at the time of the stop. 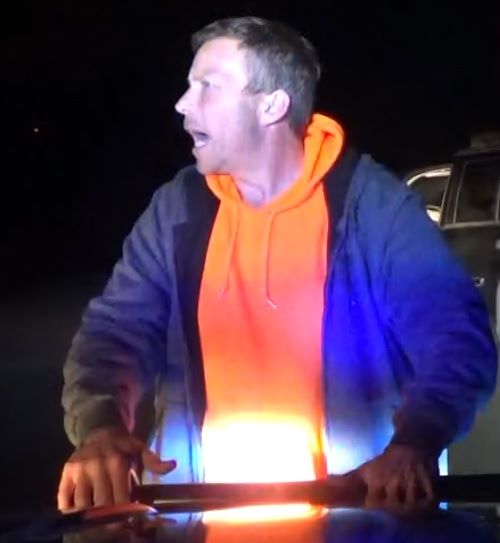 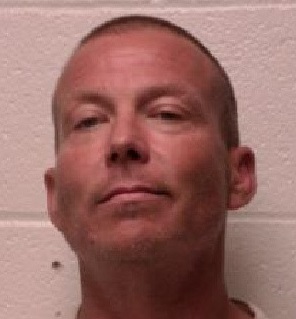 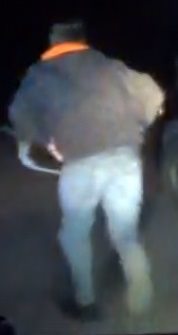 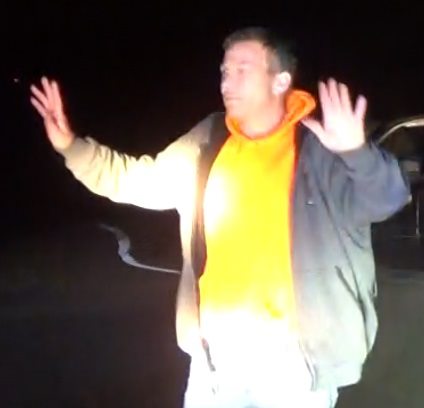 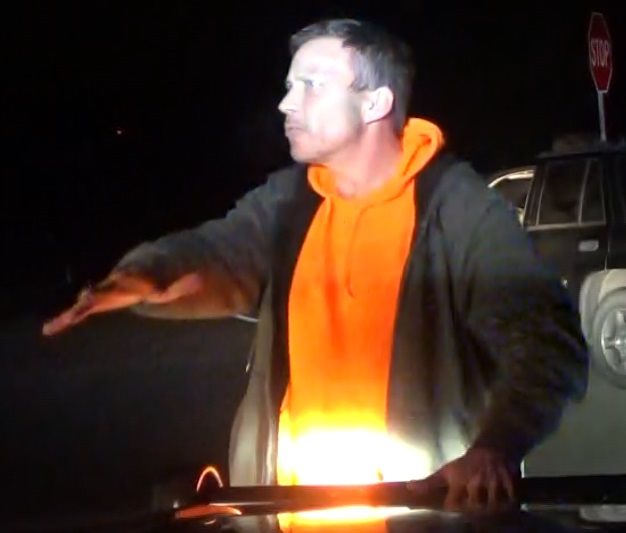