According to Cross Plains Fire Chief Tommy Jackson, two people have died in the crash. One person was transported (emergency Traffic) to Skyline Medical Center in Nashville and another person is still at the scene talking to the THP.  It was not immediately clear what led to the crash.

The northbound lanes of I-65 are closed and are estimated to reopen around 2:am.

UPDATE: Revised estimate: Officials now say it will be 3 am until I-65 is reopened.

UPDATE Saturday: The Tennessee Highway Patrol is in charge of the investigation. They have reached out to us to indicate that as soon as their investigation is complete they will release the names of the victims and a preliminary cause of the accident.

Officials are recommending travelers use Hwy 31W to get around the accident. 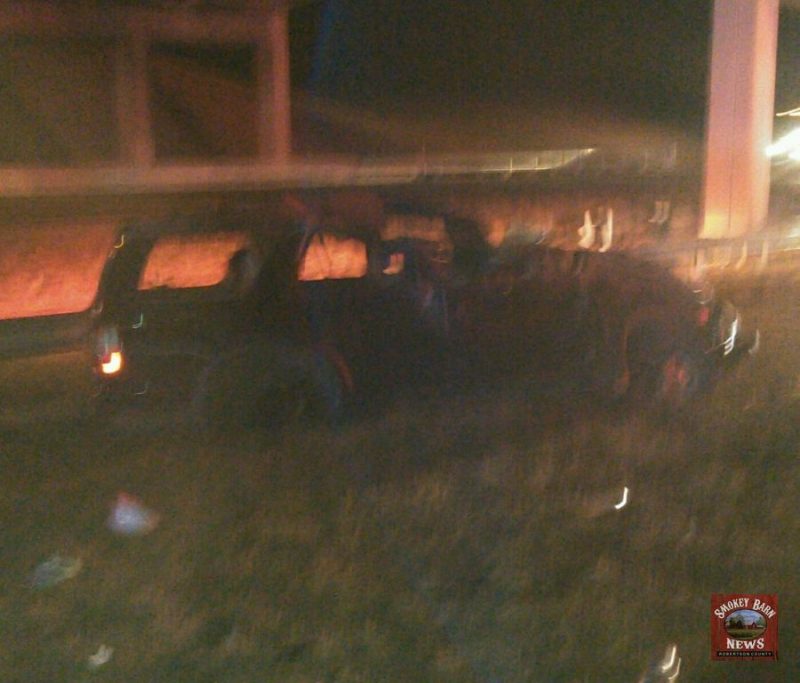 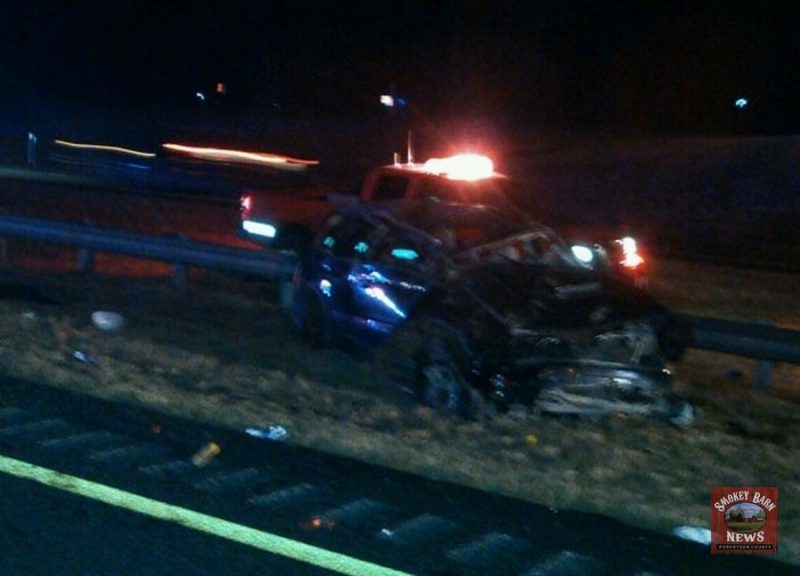 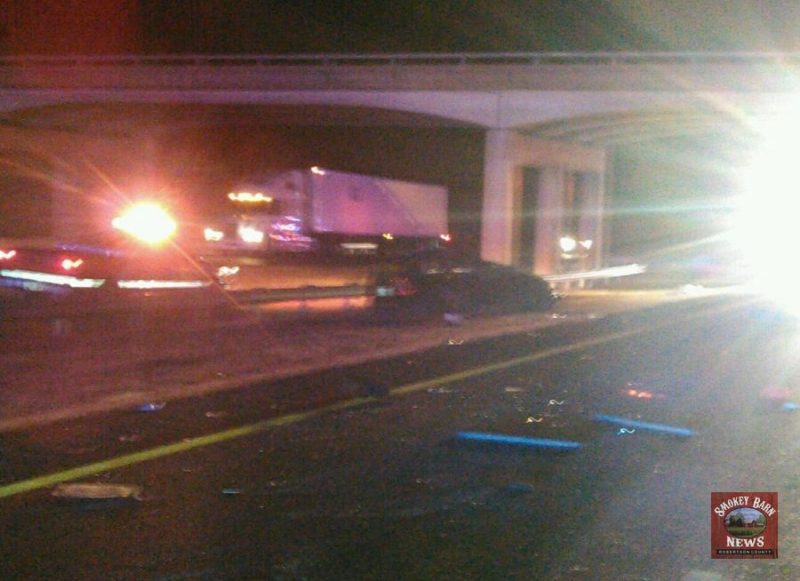 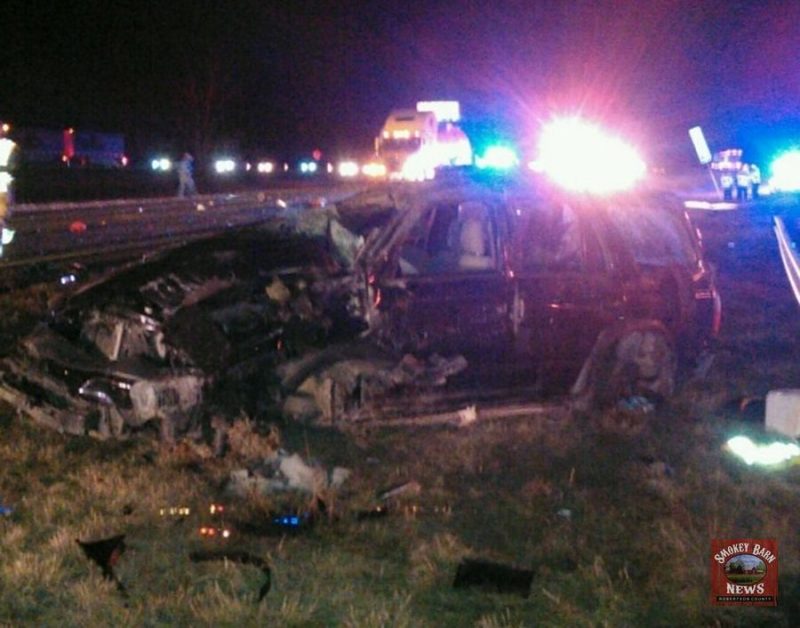