According to the Robertson County Sheriff’s Office, the investigation into the crimes led detectives to 26-year-old Lazarus Hibbett of Cross Plains. Detectives say the crime spree included several vehicle burglaries and vehicle theft and shoplifting.

On July 13, 2021, the Robertson County Sheriff’s Office began investigating following reports of multiple vehicle burglaries and vehicle theft on Greenwood Rd and Yates Cave Rd. MAP During the investigation, information was obtained by the Sheriff’s Office that identified Hibbett as a suspect for the vehicle burglaries/theft and reported shoplifting from Terry’s Market on Hwy 25 in Cross Plains. MAP 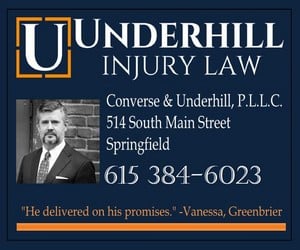 To date, Hibbett is charged with ten (10) separate crimes in Robertson County, and the Sheriff’s Office has been able to close three (3) theft and burglary cases. Hibbett is currently being held on charges in Resaca, Georgia. Once his charges are completed there, he will be brought back to Robertson County to face the following charges.

“This was great teamwork between our Deputies and Detectives. They worked together to not only investigate a current crime but also solve several other crimes in the process,” stated Sheriff Michael Van Dyke. 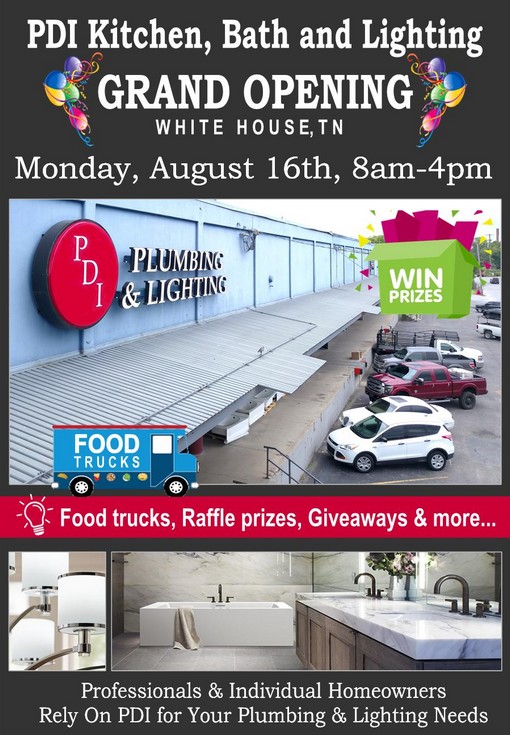