UPDATE: Service information has been added below.

ROBERTSON COUNTY TENNESSEE: (Smokey Barn News) – According to the THP, a young man lost his life in a fatal crash near Cedar Hill late Sunday.

The crash occurred in a sharp (S) curve on a dark stretch of Kinneys Rd between the Pitt Rd/Richard Rd split and Gabriel Rd just before midnight.  LOCATION OF CRASH

According to the Tennessee Highway Patrol, who is leading the investigation, Donavan Clinard, 20, of Springfield died in the crash.

Brief (Preliminary) Description Of Crash.
According to the investigating Trooper, Clinard, driving a 2016 Ford Mustang, was traveling West on Kinneys Rd when he failed to negotiate a (right) curve. The vehicle ran off the road, traveling an estimated 400 feet through a grass embankment, and rolled numerous times. Clinard was ejected. The vehicle continued until impacting a utility pole. Clinard was pronounced deceased at the scene.

According to the THP, Clinard was not wearing safety restraints. The report made no mention that drugs or alcohol were a factor in the crash.

Service information.
Funeral services will be held at 11 am on Friday September 10, 2021 in the Oakhurst Chapel of the Robertson County Funeral Home in Springfield. Burial will follow in the Forest Lawn Memorial Gardens in Goodlettsville, TN. The family will receive friends at the funeral home on Friday from 9 am until 11 am.

Donavan was born December 12, 2000 in Hendersonville, TN to Trisha Gray and Gerald Clinard. He was a dedicated worker in the construction business. Donavan loved racing, baseball, and basketball.

Robertson County Funeral Home is in charge of arrangements. Click here for the fill obituary. 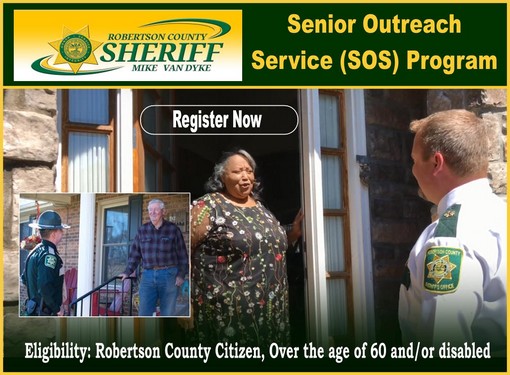