COOPERTOWN TENNESSEE: (Smokey Barn News) – A driver that sustained only minor injuries in a rollover crash Sunday morning is now on his way to jail facing several charges, including DUI.

The crash occurred on Hwy 49 near Cooper Nicholson Rd around 9 am Sunday morning. MAP According to the Tennessee Highway Patrol, a couple on their way to church was startled when an SUV veered into their lane. After just missing their vehicle the SUV swerved out of control and crashed, rolling several times before landing on its roof.

According to the THP, the driver of the SUV, Tyler Bradley Huston, 27, of Ashland City, TN, is facing two counts of Felony Reckless Endangerment for crossing the center-line and almost hitting the couple head-on.  Huston was also charged under suspicion of DUI, Financial Responsibility, Seatbelt Law, Failure to Maintain Lane and Open Container. Huston was taken into custody and transported to the Robertson County Jail in Springfield on a $14,000 BOND.

Hwy 49 traffic was backed up for about an hour while the Tennessee Highway Patrol investigated the crash and officials cleared the scene.

For the couple heading to church, it was just a near miss and no other vehicle involvement or injuries were reported. The SUV will likely be a total loss. 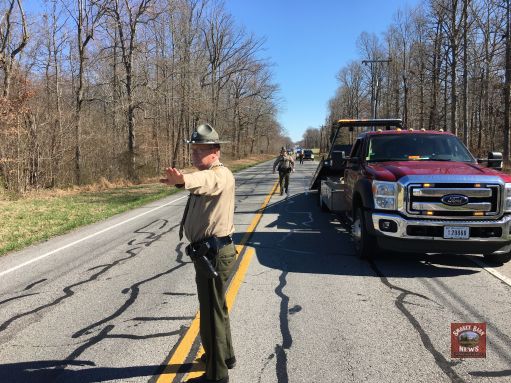 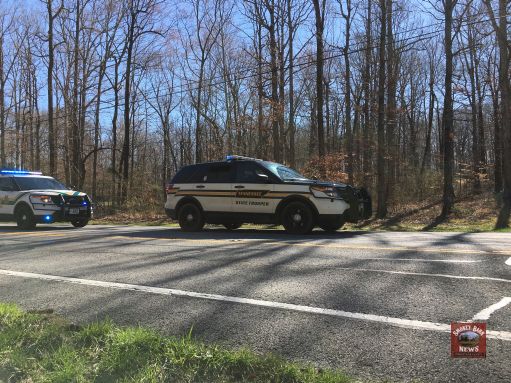 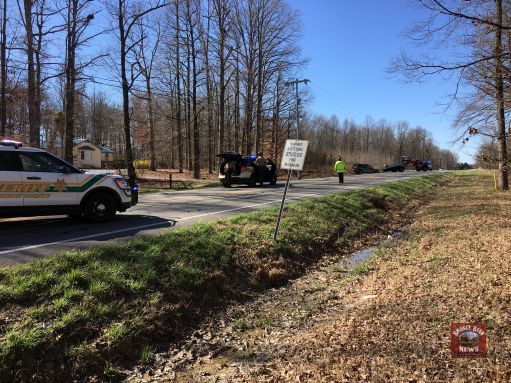 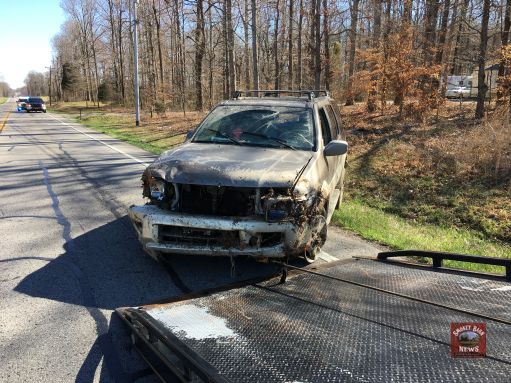 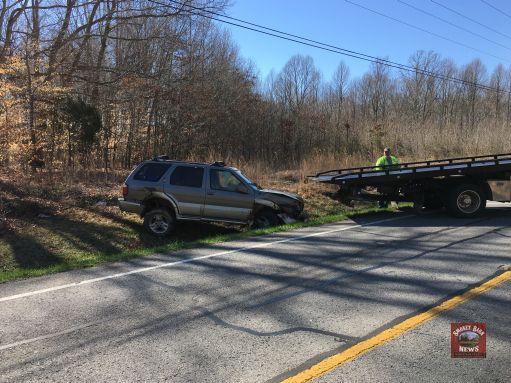