The accident occurred on Bethel Rd near Liebengood Rd, not far from Highland Rim Speedway.  MAP  Crews were called to the scene just after 11:30 pm Sunday evening.

According to officials at the scene, the driver, a 16-year-old female, had bumps and scrapes but was otherwise ok and declined transport to an area hospital.

According to Millersville Police, the driver swerved to miss a deer and lost control in a curve. Drugs and/or alcohol were not considered to be a factor in the crash.

Millersville Police, Robertson County EMS and the Ridgetop Fire Department all responded to the scene. 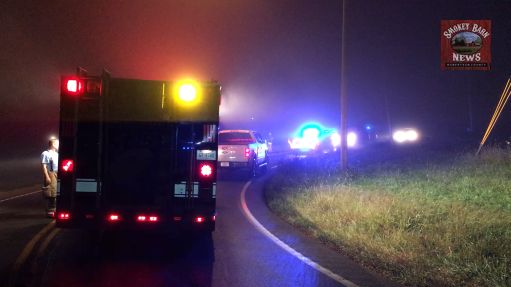 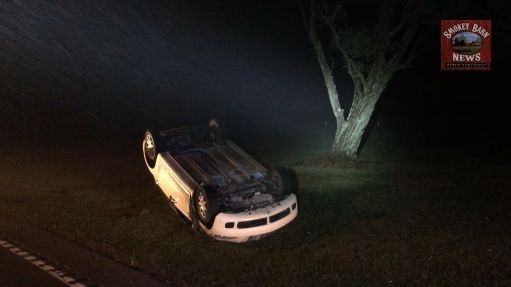 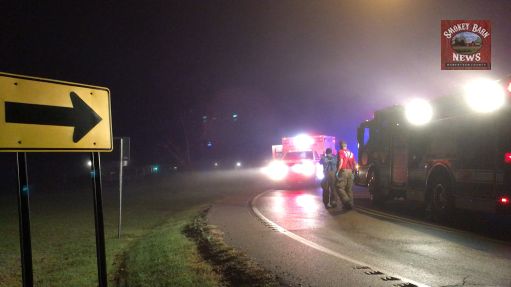 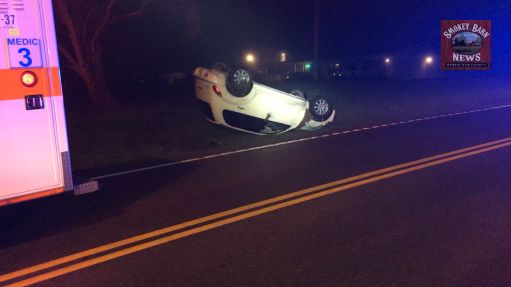 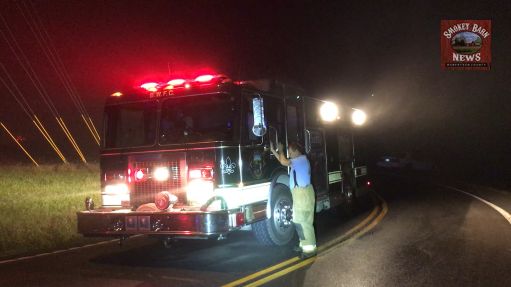 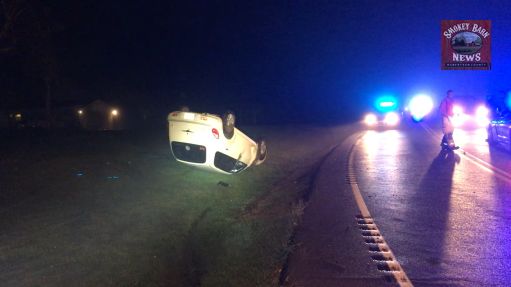 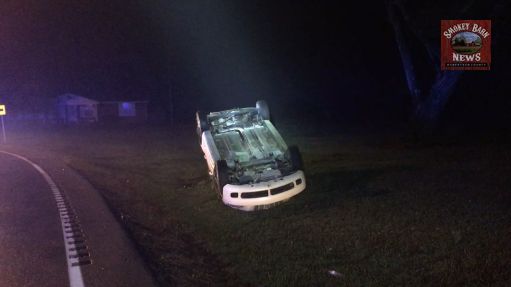 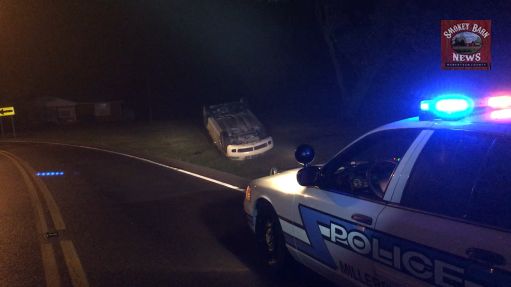 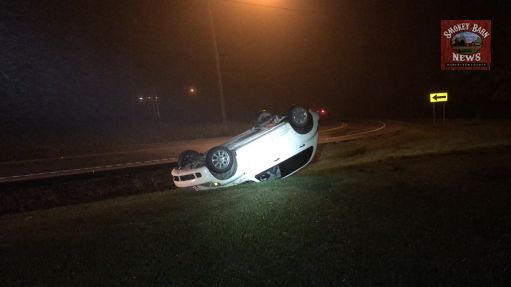