Driver Seriously Injured In 5AM Crash On Burgess Gower

COOPERTOWN TENNESSEE: (Smokey Barn News) – An early morning crash near Coopertown Monday Morning sent the driver to an area hospital with serious injuries, according to officials with the Pleasant View Volunteer Fire Department.

The crash occurred around 5 am in the 3000 block of Burgess Gower Road near Coopertown. MAP

Robertson County EMS arrived at the scene first and advised that the patient was pinned inside the vehicle and would require heavy extrication, officials said.

Crews with the Pleasant View Volunteer Fire Department went to work quickly to stabilize the vehicle and extricate the patient. Due to the complexity of the wreck, crews had to utilize advanced techniques to remove the dash, firewall, and floor pan to free the driver, officials said.

The driver was transported via ground by Robertson County EMS to an area hospital with serious injuries.

The cause of the crash is still under investigation. 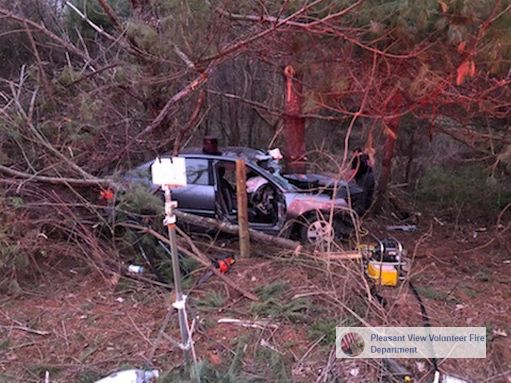 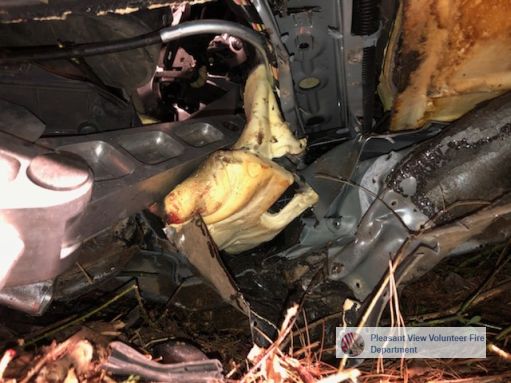 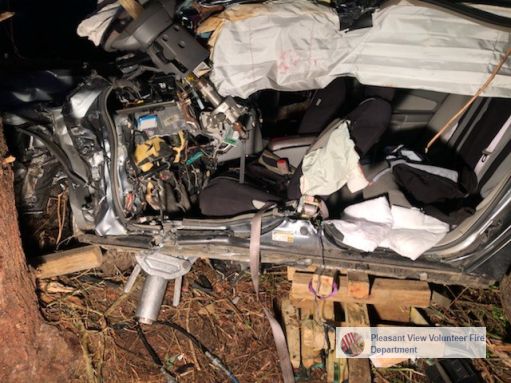 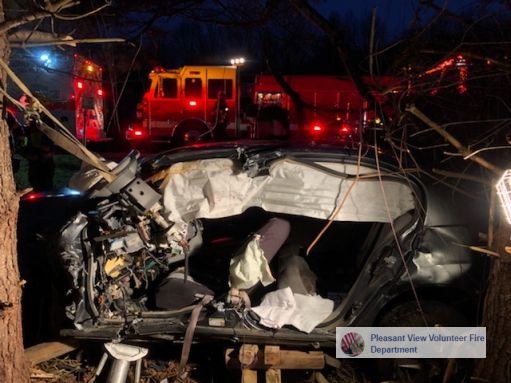 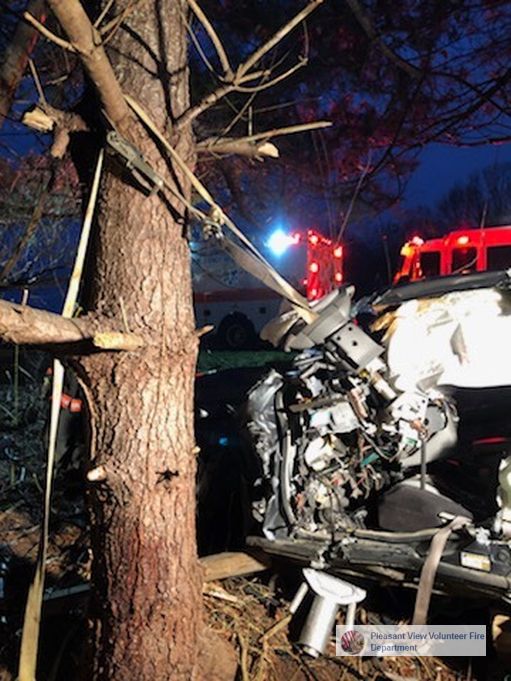 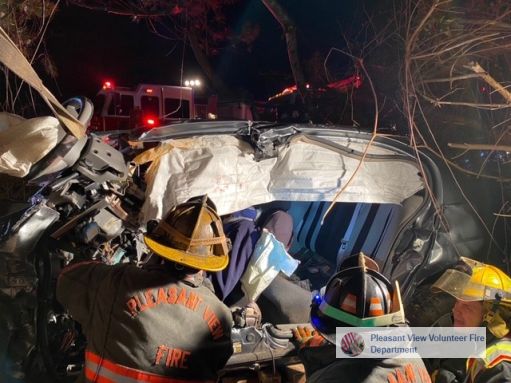 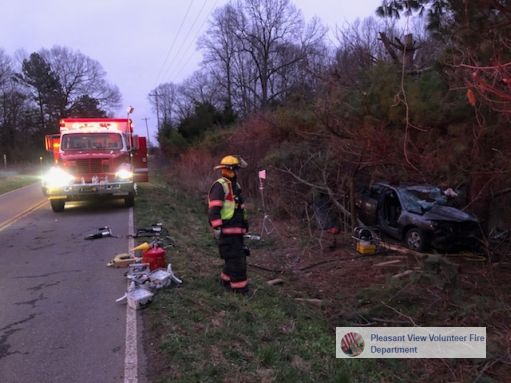