The accident occurred on 5th Ave near the Robertson County Animal Clinic between Hayes St and Smith St just before 8 pm. (LOCATION OF CRASH)

Officials tell Smokey Barn News that the driver was not seriously hurt in the crash and no other injuries were reported.

Springfield Police are investigating the accident and they have not released a cause.

The vehicle appears to have left the roadway striking a concrete barrier and two mailboxes.

Springfield Police, the Springfield Fire Department, and Robertson County EMS all responded to the scene.

Following a field sobriety test, the driver was taken into custody and transported to the Robertson County Detention Facility in Springfield, according to Springfield Police.

If any new details emerge we will bring them to you. 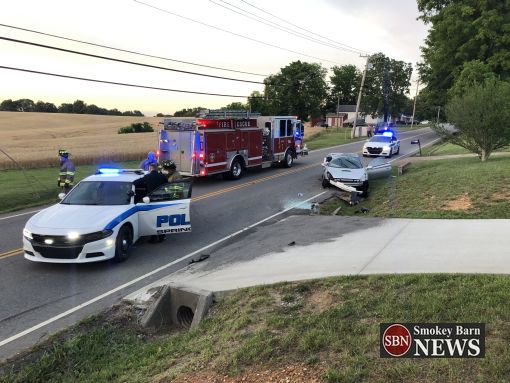 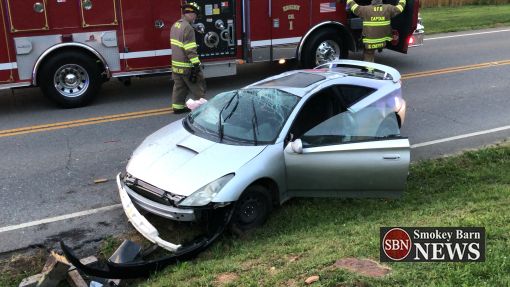 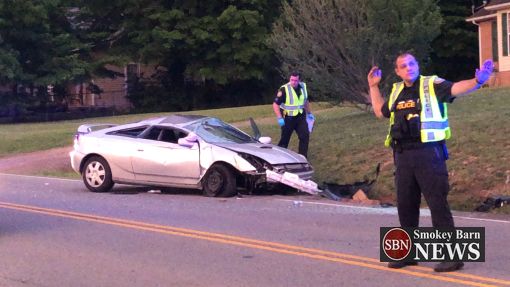