El Alteno OPEN After Seizure By The Tennessee Department Of Revenue

SPRINGFIELD TENNESSEE: (Smokey Barn News) – El Alteno Mexican Restaurant located at 3418 Tom Austin Hwy in Springfield has reopened after being seized by the Tennessee Department of Revenue due to non payment of taxes. In Smokey’s original report we said that they could be “closed for a day, a week or a month,” looks like it just a day which will make their many fans very happy. 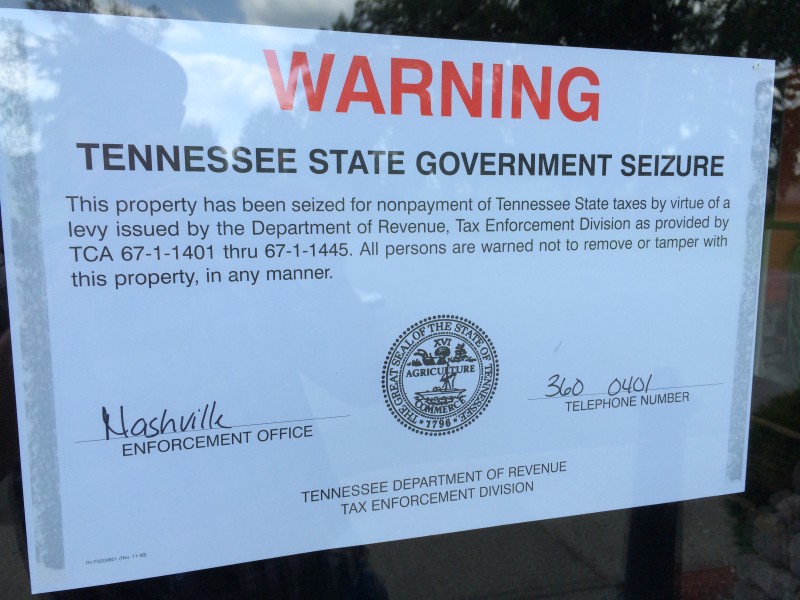 El Alteno Mexican Restaurant On Tom Austin Hwy next to the Catfish House by WalMart in Springfield, TN has been Seized by the Tennessee Department of Revenue due to non payment of taxes, according to a sign posted in their window today.There is a Black Hummer blocking the driveway and the doors have been chained closed. The restaurant appears to be deserted. We reached out to the Nashville office of the Tennessee Department of Revenue and spoke to their press agent, we were told that due to confidentiality laws they can not discuss the case.The popular restaurant could be closed for a day, a week or a month, it all depends on the circumstances. Smokey will keep an eye on it and if any new developments are presented to us we will bring them to you.El Alteno has been a popular spot in Springfield for many years, we’ll just hope it’s a technical accounting glitch so the restaurant can open back up as soon as possible. 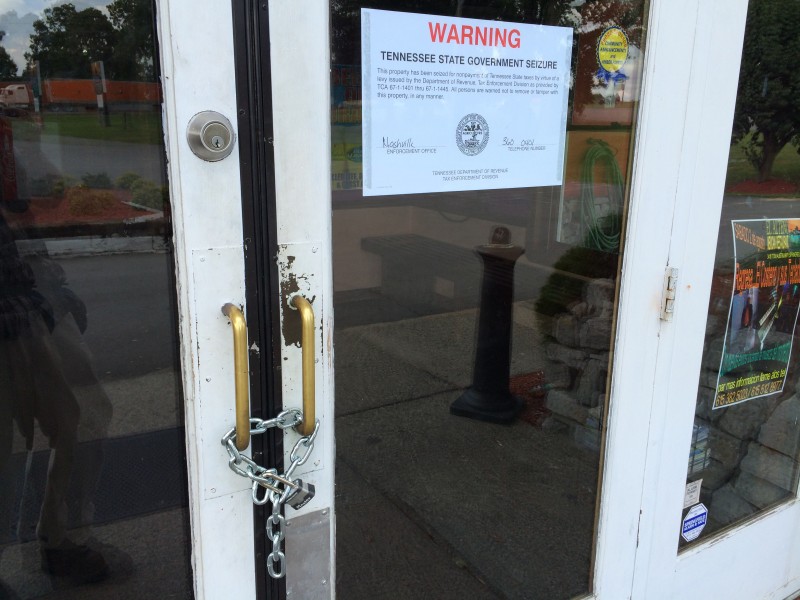 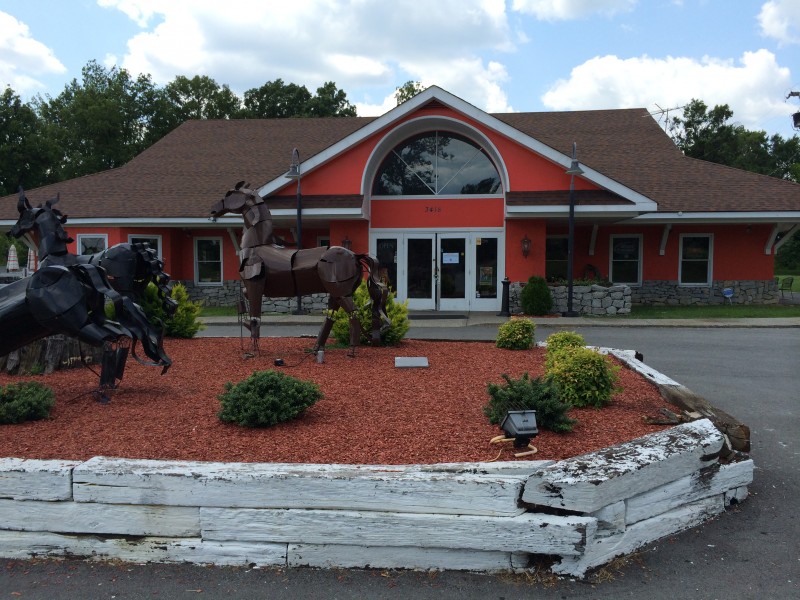