The Tennessee Highway Patrol has confirmed that one person died in the crash but the full report has not been released. Reportedly, the vehicle (a passenger car) was discovered in a ditch after striking a small tree. Speculation is the driver may have sustained some sort of medical emergency before the crash but -as we indicated- the THP is still investigating.

The crash occurred on Baker Rd, which is a dead-end road located in a rural area between Adams and Cedar Hill. LOCATION OF CRASH The crash was first reported by a neighbor around 6:15 pm.  Those facts combined may have played a part in why the vehicle went unnoticed.  Exactly how much time elapsed before the crash was discovered is still under investigation.  Reportedly, when the vehicle was discovered, the vehicle’s engine was cold and the driver showed no signs of life.

UPDATE: The THP is releasing more information regarding the crash but the cause of the crash still remains a mystery. According to the THP, 53-year-old Donald Hester of Cedar Hill TN was driving a 2013 Dodge SSE. The preliminary report indicates that Hester was traveling North on Baker Rd when he ran off the roadway (left) and struck an earth embankment. Why Hester left the roadway is still under investigation. 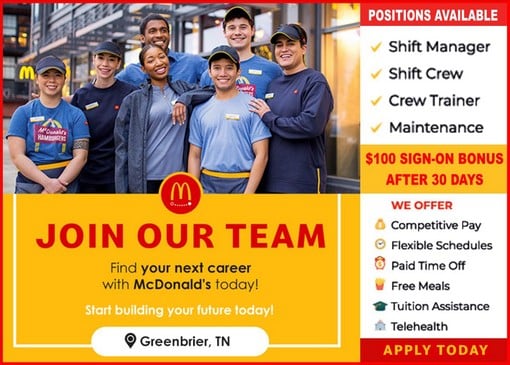