SPRINGFIELD TENNESSEE: (Smokey Barn News) – Once again police are reminding the community to lock their vehicles, even when parking in their own driveways. 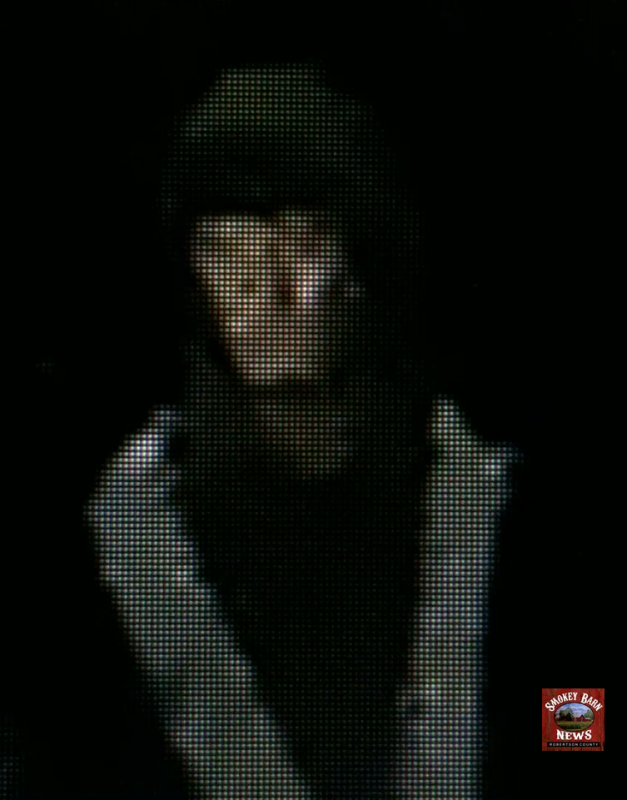 According to Springfield Police, at least two vehicles were burglarized Saturday night in Springfield’s historic district. The burglaries occurred around 11:00 p.m. Saturday evening near the Garner Street Park.

Though the amount of money and value of the items reported missing so far is low and no damage was done to the vehicles it is only a matter of time before more valuable items are reported missing as long as people leave their vehicles unlocked, police said.

Police say this kind of a crime is opportunistic and simply locking your doors will often send a burglar looking for an easier target.

Investigators say, that along with the surveillance video, they were able to obtain one of the best set of fingerprints they have ever collected, their advice to the suspect, turn yourself in.

“If he’s ever been fingerprinted in the past these prints will lead us to him,” according to Springfield Police.

Though vehicle burglaries are common, it’s rare to have any real evidence connecting criminals to the crime. In this case police have video, fingerprints and other evidence they are not releasing to the media.

Springfield Police believe there could be additional victims in the area that have not come forward and they would like to hear from you regardless of the value of the items or amount of money taken. Springfield Police can be reached at 615-384-8422 or 615-382-6863.