The call came into 911 just before 4:pm. The home sits on Old Hwy 41 North near Hwy 161. MAP  Firefighters from North Robertson Fire & Rescue, Springfield, Cross Plains and Adams all raced to save as much of the home as they could in nothing less than sweltering heat.

The home owner told Smokey Barn News that they have been in the home since their son a was a baby, he is now twenty years old. Though fire investigators have not had time to look for a cause of the fire, the homeowners told us that a grease fire triggered the blaze.

There was one person and two dogs inside the home when the fire started but they evacuated the home quickly without injury. 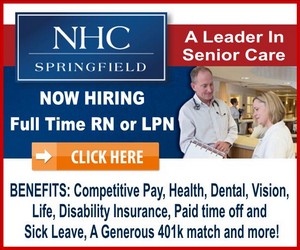 According to Fire Chief Chad Gregory with North Robertson Fire & Rescue, the first engine arrived and started to make progress on the fire but quickly ran out of water. That’s when firefighters from Springfield, Adams and Cross Plains  stepped in with tankers putting just under 10,000 gallons of water on the home.

The home suffered heavy fire, smoke and water damage but firefighters were able to sheild one room on the far right side of the home. Though damaged, some items in that section of the home should be salvageable.

The homeowner did tell us that they do have a place to stay and the home was covered by insurance.

If they decide to reach out to us with any needs that they have we will bring it to you. 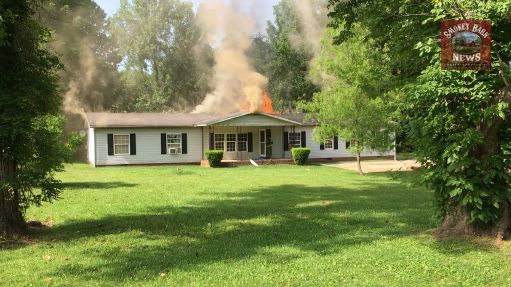 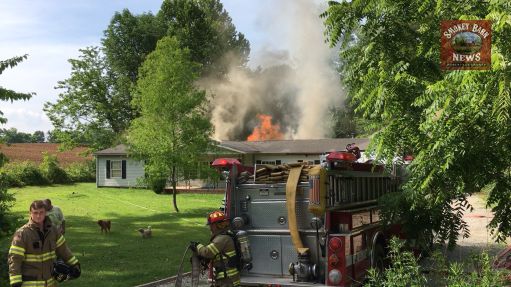 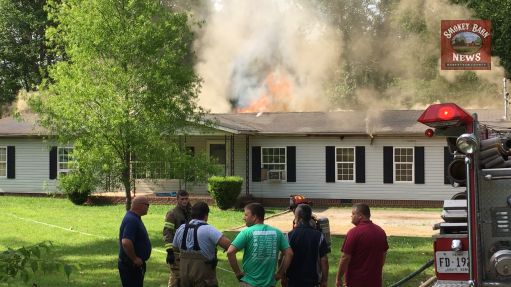 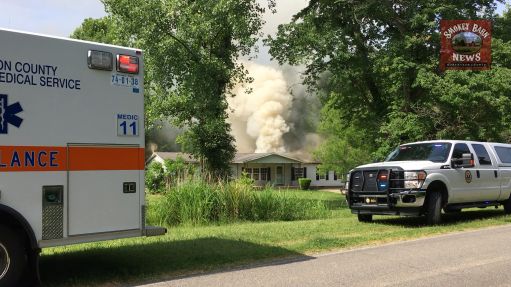 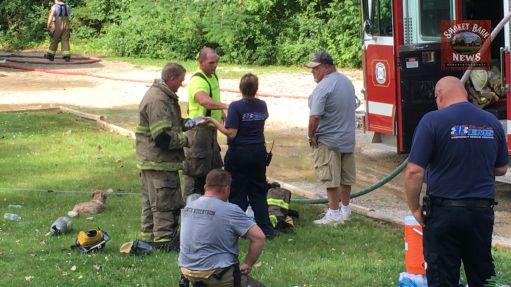 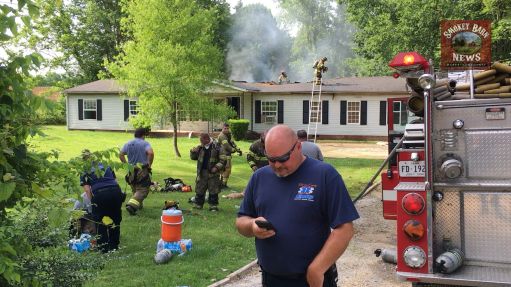