GREENBRIER TENNESSEE: (Smokey Barn News) – Around 1pm Thursday afternoon firefighters were called to a residential fire located on the corner of Dickens St. and Oliphant St. in Greenbrier. MAP

When firefighters arrived they found a significant fire in the basement of the home and heavy smoke showing on the outside.

Officials tell Smokey Barn News that people were home at the time of the fire but they were able to escape the home safely.  The fire is still under investigation but officials told Smokey Barn News that they believe that the fire started in the basement. The exact cause in not known but Greenbrier Fire Chief Kyle Hamill said he suspects an electrical issue may be the cause and he’s not labeling the fire as suspicious.

Firefighters from Greenbrier, Ridgetop, White House Community, Springfield and Millersville all worked to put out the fire. Chief Hamill said that structurally the home was intact but a large amount of contents in the basement were destroyed.

Hamill said that 25 to 40 percent of the home was damaged by fire and the entire home suffered heavy smoke and heat damage but firefighters were able to salvage some personal belongings.

Hamill said he believed that there were two people in the home at the time of the fire and they made it out safely, unfortunately some pets were lost, at least one small dog and a bird.

Hamill said he believed the family was insured but the Robertson County Emergency Management Agency put the them in contact with the Red Cross.

Chief Hamill added that he wanted to thank the other agencies that responded to assist with the fire. “The heat and how deep the fire was in the basement made it very intensive from a manpower perspective, Hamill said.” 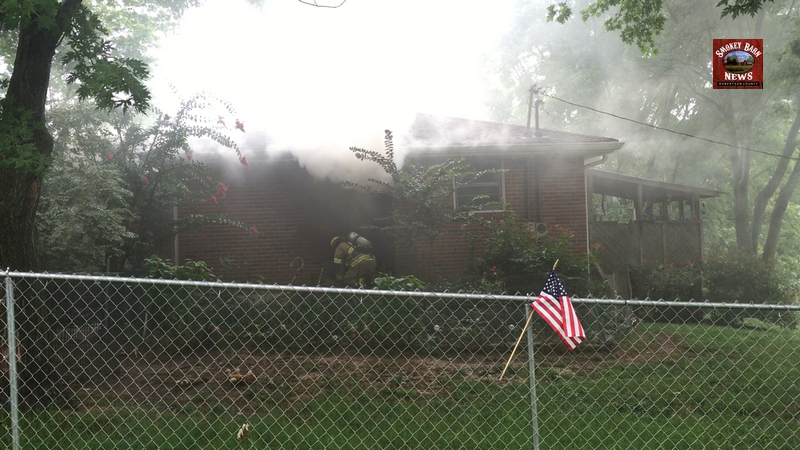 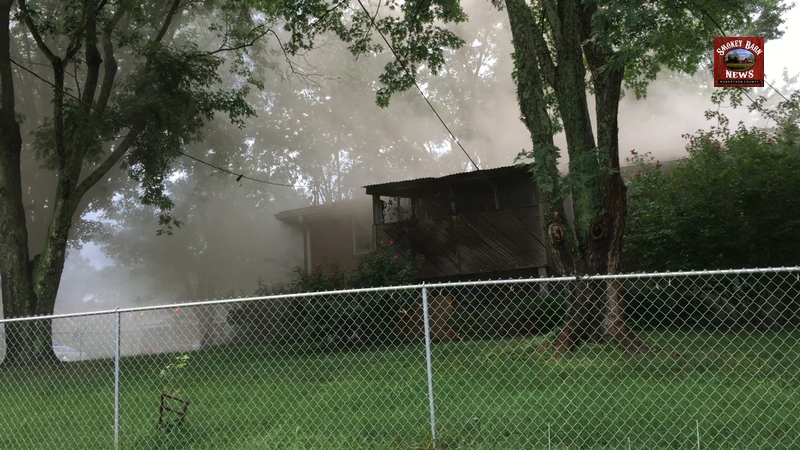