Officials tell Smokey Barn News that everyone made it out of the structure safely before the home became engulfed in flames. 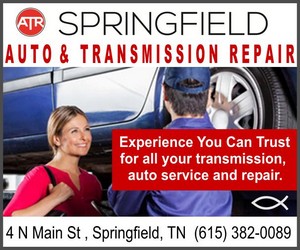 The call originally went out as a fire in an attached garage but very strong winds pushed the fire into the attic and roof of the home which is located in the 4000 block of Corbin Sneed Rd. MAP. Firefighters from North Robertson Fire & Rescue, Adams and Orlinda literally waged war against the high winds to try and save as much of the home as possible.

Robertson County EMS and Robertson County Sheriff’s Deputies were on scene offering whatever help they could as firefighters battled the blaze, wind and the chilly temperatures.

Officials tell Smokey Barn News that the home was occupied by two adults and they were put in contact with the Red Cross. If the family decides to reach out to the community for assistance we will bring it to you.

As far as a cause of the fire, according to Chief Chad Gregory with North Robertson Fire & Rescue, a heat-lamp in the garage may have caused the fire.

According to Chief Gregory, though firefighters were able to keep the fire from penetrating the basement, with fire and water damage, the home will likely be classified as a total loss. Gregory added that the residents told officials that they had just bought the home. 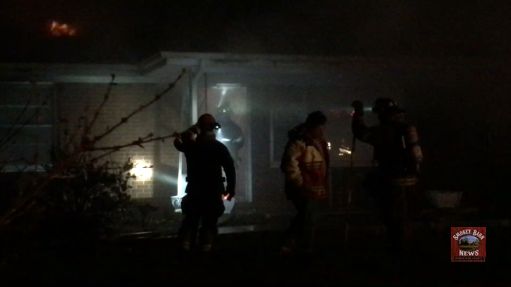 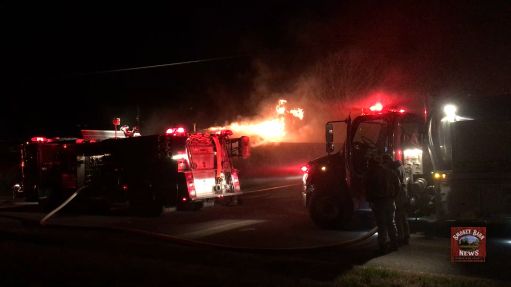 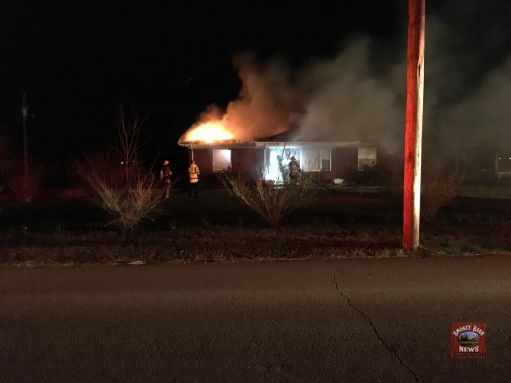 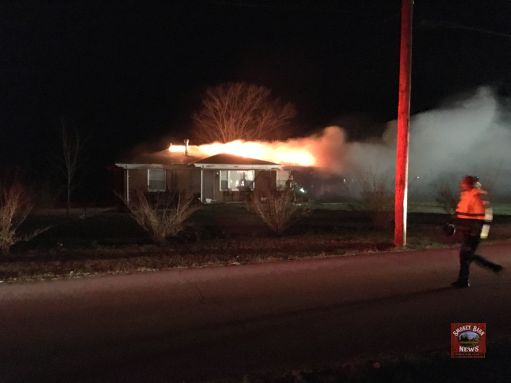 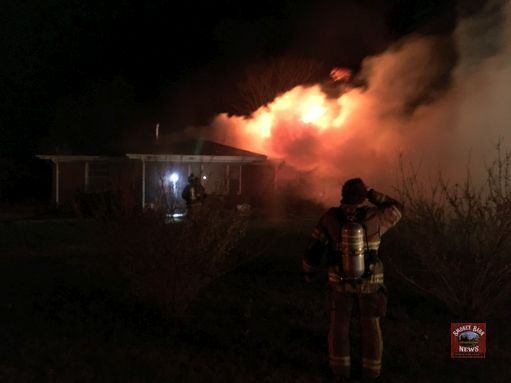 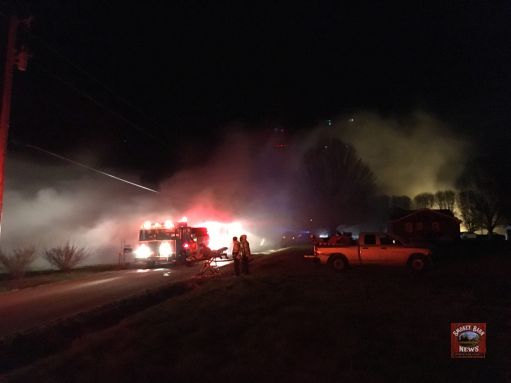 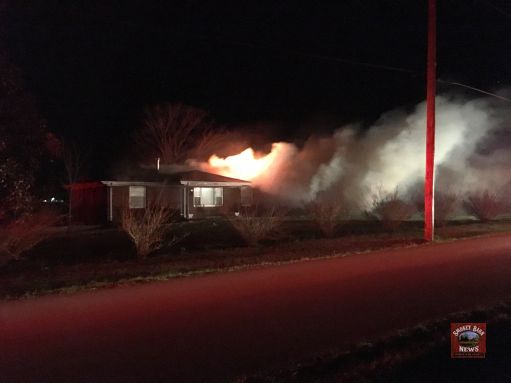