FREE SCREENING “Summer of ’67”  This Saturday in Springfield (Local Cast)

They’re offering free admission to the screening, but donations will be accepted for the Springfield Middle School Drama Club.

Summer of ’67 is a Vietnam War love story told from the perspective of the women left behind. It’s inspired by true events. Sharon’s father was aboard the USS Forrestal when it caught fire. Growing up, she heard the stories and wondered what it was like for the women at home waiting for their men to return. Summer of ’67 follows three young women whose men go off to fight in the war. As part of her research, she interviewed many local Vietnam Veterans and their wives.

Summer of ’67 was released theatrically June 29 at Regal Hollywood Stadium 27 in Nashville and showed for two weeks. It also showed for an additional week at Showplace Cinemas South in Evansville, Indiana.

Following the movie screening will be a Q and A with the filmmakers as well as local cast members.

Filmmakers Fred and Sharon Wilharm moved to Springfield in 2011 and filmed Flowers for Fannie in 2012. It starred retired teacher Pat Binkley as Fannie. Flowers for Fannie was filmed entirely in Robertson County, and most of the cast was local to the area. The Good Book and Providence were both told silent cinema style. They were filmed in Springfield and included actors from around the country as well as a couple international actors. Both movies amassed dozens of film festival accolades. Providence screened in select AMC theaters including Times Square and L.A. Movie DVD’s will be available for purchase at the screening. To learn more about Summer of ’67 and the other Mainstreet movies, visit the website at www.SummerOf67.com.

Special screening in Norfolk, Virginia with 600 Navy veterans and their wives at the USS Forrestal reunion 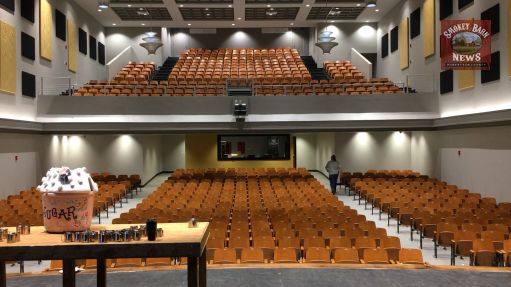 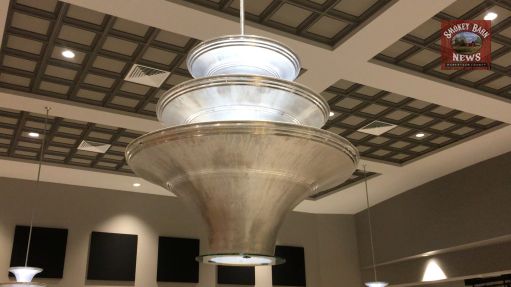 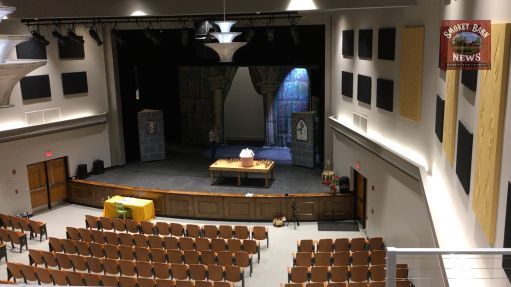