An accident has occurred on I65 North at the 117 mile marker. The accident occurred around 10:50PM Tuesday.

Preliminary reports are that a vehicle was traveling South in the Northbound lane heading the wrong way on Interstate-65 and impacted another vehicle head on.

We have also heard that there is vehicle entrapment and possible a vehicle fire and 2 LifeFlight helicopters have been called..

Suggested route is Hwy 31W. Stay with Smokey for updates..

UPDATE: 11:23PM    LifeFlight helicopter ONE is On The Ground.

UPDATE: 11:57PM Both LifeFlight helicopter’s have left the scene.

UPDATE: 12:10PM Officials estimate both lanes will be closed until about 1:ooAM 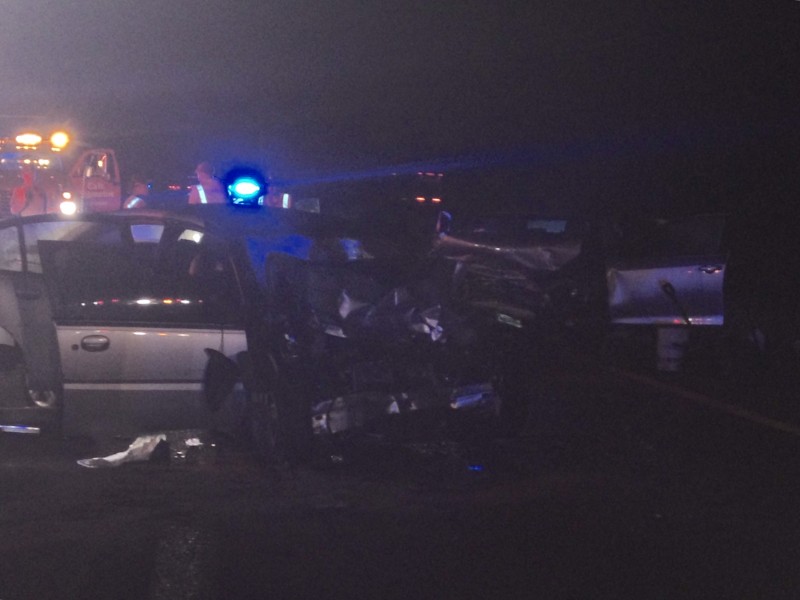 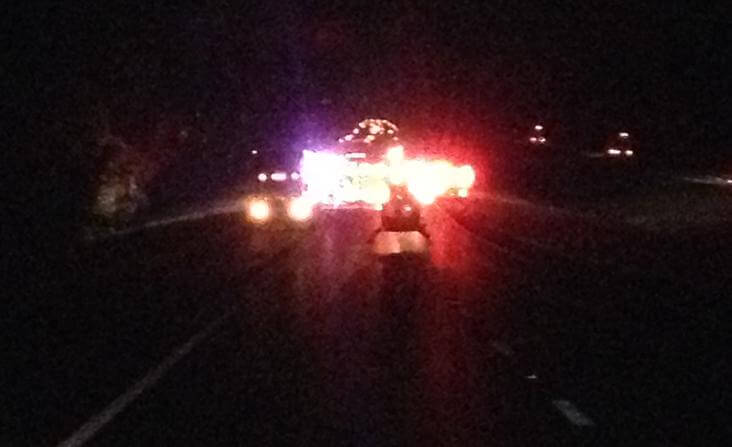