The T.B.I’s press release on the indecent.

SPRINGFIELD TENNESSEE: (Smokey Barn News) –A recent addition to the state’s Top 10 Most Wanted has been found dead in Kentucky from an apparent self-inflicted gunshot wound after being stopped by authorities. Earlier today,  at the request of the Springfield Police Department, the Tennessee Bureau of Investigation added Joseph Leonard Parker to its Top 10 Most Wanted list.

Around 2:35 this morning, Parker contacted police and advised he killed his wife. When officers arrived at the family’s Clydesdale Lane home, they found the body of Parker’s wife, Samantha Parker. This afternoon, Joseph Parker traveled north of the Tennessee/Kentucky 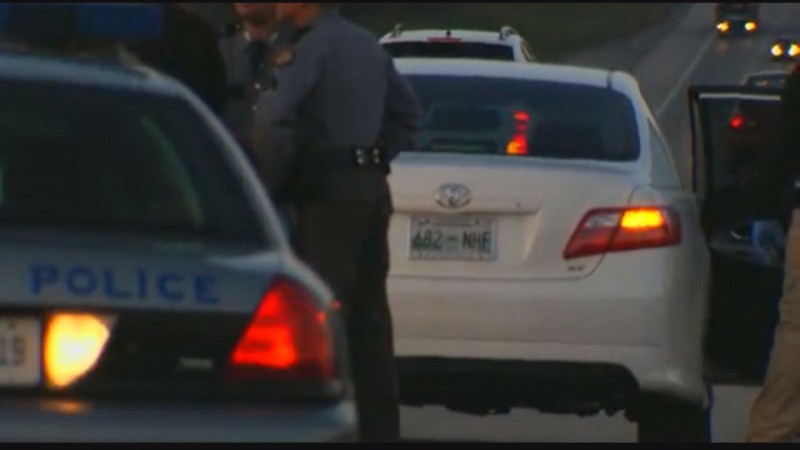 Authorities from the Kentucky State Police located the vehicle near Mile Marker 12 and later discovered him deceased inside the vehicle from an apparent self-inflicted gunshot wound. The investigation into the circumstances surrounding both deaths continues. The KSP will investigate Joseph Parker’s death, as the Springfield Police Department continues to examine the details surrounding Samantha Parker’s death.

Husband On The Run After Wife Found Dead In Springfield

UPDATE: 4:19PM: According to Springfield Police Chief David Thompson, Joseph Parker, 45 shot himself after a pursuit by multiple police agencies. According to Thompson, Parker pulled over around mile marker 7 on Hwy I-65 in Kentucky and shot himself before officers could reach him.

When police officers arrived at the home this morning they discovered a gruesome murder scene and the body of Samantha Parker, age 44 had been partially dismembered and placed in an upright freezer inside the home.

UPDATE: 4:06PM According to our news partners WKRN News 2,  WBKO-TV in Bowling Green, Ky is reporting that Parker is in custody although no other details were released.

UPDATE: 3:57PM According to Springfield Police Chief David Thompson, he is looking to get final confirmation that Joseph Parker was taken into custody on I65 at mile marker 7.

UPDATE: 3:24PM: Metro Nashville Police believe they have spotted the vehicle on I65 and they are following it. At 3:24 they were at the 120 mile marker. They are not pursuing the vehicle.

According to representatives with Springfield Police, around 2:45AM Friday a man 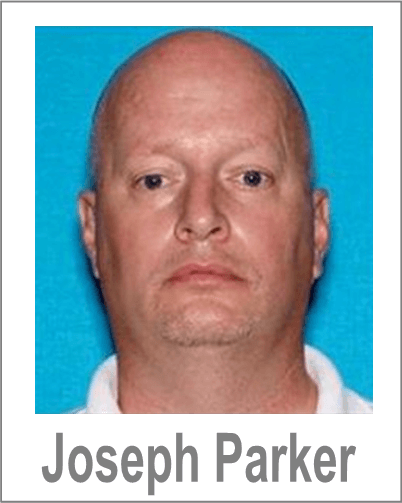 allegedly called 911 claiming to have murdered his wife two days ago. (Listen to 911 RECORDING) Police went to an address on Clydesdale Ln and did discover the body of Samantha Parker, age 44.

Police have secured the residence and the Tennessee Bureau of Investigation has been called in to help with the investigation. It is not clear if the T.B.I will take over the scene.

Police are looking for Joseph Parker, 45, believed to be the husband that called 911. He is described as a white male in his mid forty’s, 6’0” tall, and 200 lbs. The suspect is possibly driving a white 2007 Toyota Camry, Tennessee License Plate 682- NHF.

According to Springfield Police Chief David Thompson, Parker’s cell phone was pinged in Nashville this morning. Parker told a 911 dispatch operator that he was traveling on I-24 heading towards Chattanooga Tennessee, Thompson said..

Police are seeking an arrest warrant this afternoon, Mr. Parker will be charged with criminal homicide, according to Chief Thompson.

According to police, Parker is armed and dangerous. If you come in contact with him, call 911. Do not attempt to approach him.

This is a developing story, Smokey will provide more information as it becomes available. 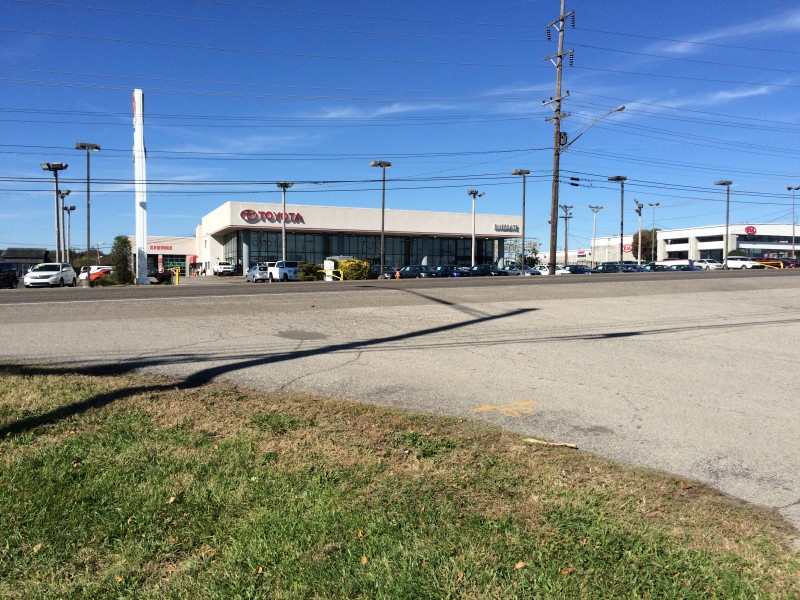 According to our news partners over at WKRN news 2, Metro police have set up a command at Rivergate Toyota in their search for Springfield murder suspect Joseph Parker.

According to officers on the scene, Parker threatened to come to the dealership to “kill multiple people.” A helicopter is flying overhead. According to sources, Parker previously worked as a salesperson at the dealership, according to news 2.

As this tragic story unfolds please keep the family in your prayers. The family has reached out to Smokey, they are needless to say very saddened and distraught over the situation and are asking for the community’s prayers.

Below is the 911 call Joseph Parker made to 911 unedited. WARNING: The recording contains graphic content, viewer discretion is advised. 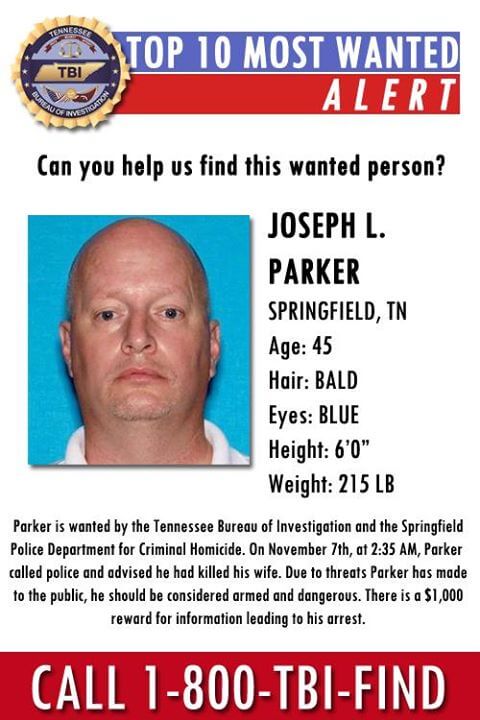 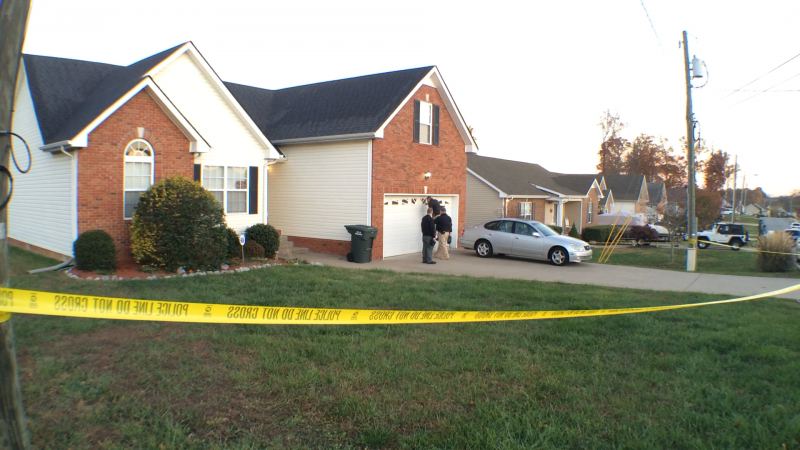 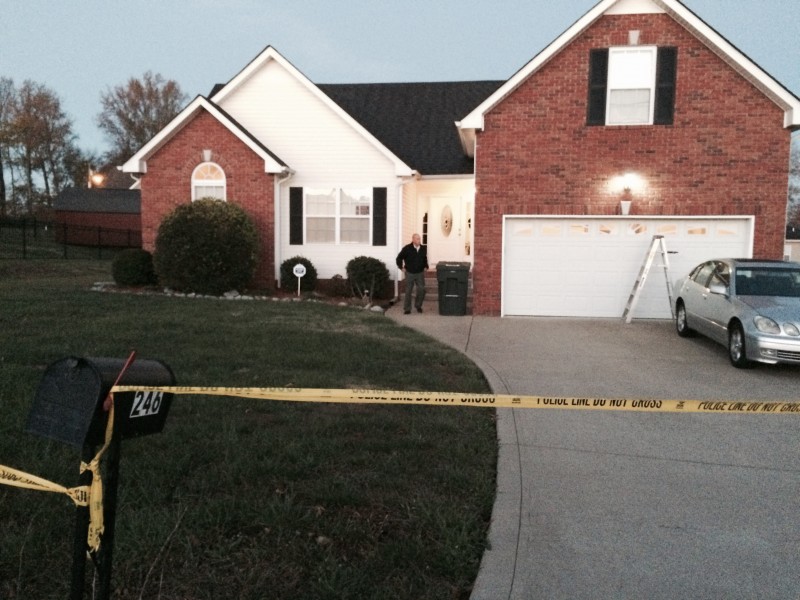