Two male occupants, estimated to be in their 30s, were injured in the crash but, according to officials at the scene, their injuries were not considered life-threatening.

The cause of the crash was not immediately available, the Tennessee Highway Patrol will lead the investigation. According to one official, the vehicle likely rolled multiple times before coming to rest on its side. 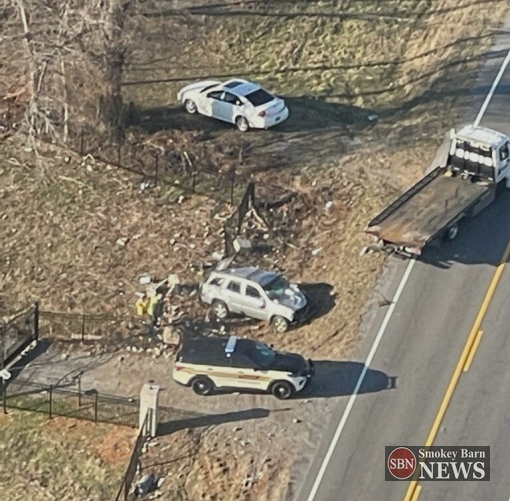 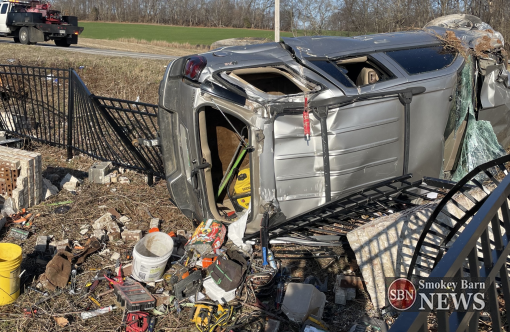 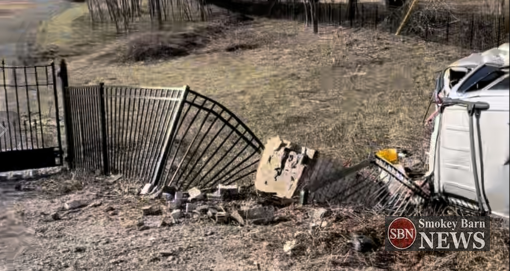 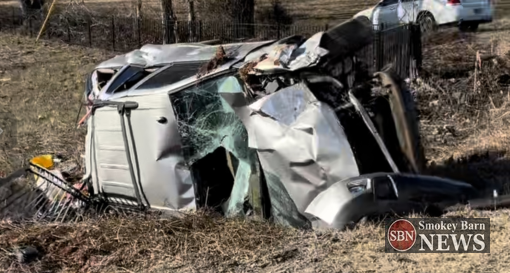