The operation began in the early morning hours Friday

Multiple individuals were arrested by a joint task force early Friday morning as part of an illegal prescription drug roundup. The roundup, named Operation Fall Harvest, was part of a multi-agency cooperative effort from law enforcement to combat the growing 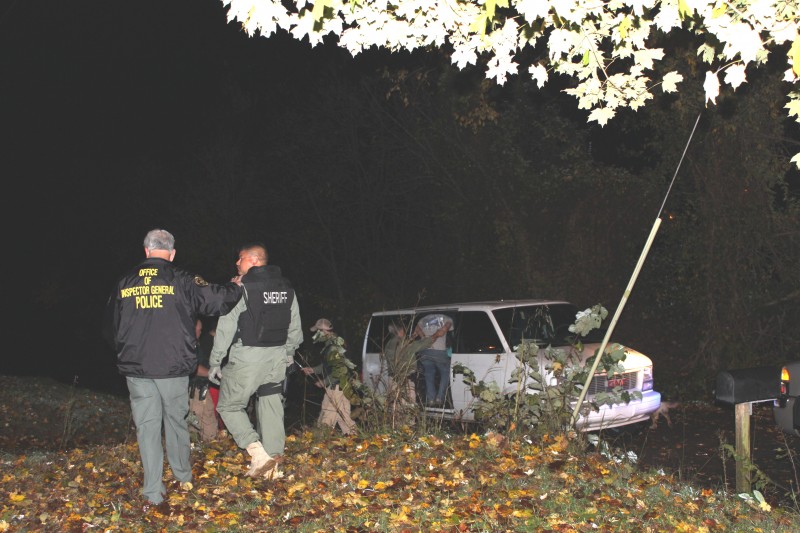 The operation began in the early morning hours Friday and lasted for approximately 5 hours as teams of law enforcement officers apprehended subjects at various locations across the county. A total of 24 people were arrested with a total of 52 warrants served. Most of the targets of the operation were recently indicted on prescription drug charges. 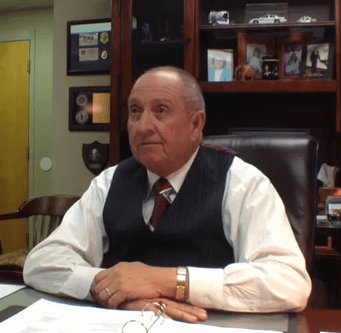 “It is important to the safety and security of Robertson County and its citizens that these people be located, arrested, and held to answer for their charges,” said Sheriff Bill Holt. “We are continuing our fight against the illegal prescription drug problems on the streets in our community. This operation was a success, and the message was sent to a lot of people today that the law enforcement community is united against the illegal use and sale of prescription drugs.”

The Sheriff’s department has provided the following list of the individuals arrested. The suspects are still being processed which will likely take through the day. It takes roughly 30 minutes to process an inmate in to the Robertson County Jail facility. Because of that backlog there may be small errors in one or two of the names. 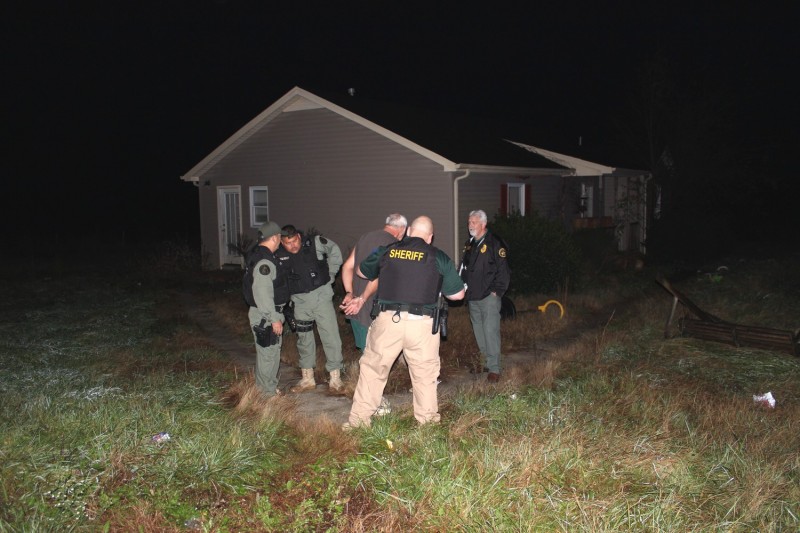