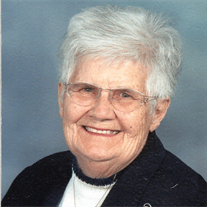 Margaret Elizabeth Williams, age 90 of Greenbrier, died Thursday, April 7, 2016 at White House Healthcare. Funeral services will be conducted Monday, April 11, 2016 at 1:00 PM in the Oakhurst Chapelof Robertson County Funeral Home with Bro. Jack Martin officiating. Burial will follow in Springfield Memorial Gardens with Ray Gebhardt, Roger Norwood, Todd Averitt, Caleb Norwood, Jeremy White, and Ray Gebhardt II serving as pallbearers. The family will receive friends at the funeral home Sunday from 1 until 6 PM and Monday from 11 AM until the hour of service.

Mrs. Williams was born September 18, 1925 in Robertson County to the late Ollie Lee and Beulah Lee Smiley Webb. She was a member of Greenridge Church of Christ and was reired from the State of Tennessee Department of Revenue. She had also worked as a switchboard operator for Genesco for 38 years. She loved her family and church family, enjoyed shopping, and helped with meals on wheels. In addition to her parents, she was preceded in death by her husband, Delbert Leon Williams.

John Steven “Steve” Joyce, age 52 of Adairville, KY died Tuesday April 5, 2016 at North Crest Medical Center. Funeral services were held at 3 pm on Saturday April 9, 2016 at the Dean Funeral Chapel in Adairville with Rev. Eugene Pitts officiating. The family received friends at the funeral home on Saturday from 10am until the hour of service at 3pm.

Steve was born September 17, 1963 in Robertson Co. TN to Johnny and Rachel Joyce of Adairville KY. He was a Christian who was a loving son, father, grandfather and a friend to all he met. Riding his Harley Davidson was a passion of his.

In addition to his parents, Steve is survived by his wife of 33 years, Tina Joyce of Adairville, KY; daughters and sons-in-law, Tiki Danielle and George Storey of Shelbyville, TN and Stevie Nichole and Brendan Rudd of Springfield, TN; grandchildren, Makayla Ann Storey and Rachel Makalister Storey; sister and brother-in-law, Kim and Matt Blake of Adairville, KY and sister-in-law, Norma Sircy of Springfield, TN.

The family request if so desired that memorial contributions may be made to the Steve Joyce memorial fund. All donations may be sent care of the Robertson County Funeral Home. Dean Funeral Chapel Is In Charge Of Arrangements 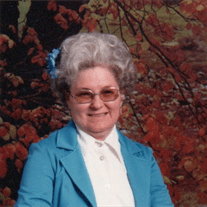 Mrs. Bostic was born February 10, 1927 in Robertson County to the late James Ewing and Evie Gail Rippy Tate. She was a homemaker and a member of the Belshire Assembly of God Church.

In addition to her parents, Mrs. Bostic was preceded in death by her husband: Herman Bostic, and by her sister: Mary Rebecca Gassmann. She is survived by her son: James Herman Bostic of Hendersonville, special niece: Shirley McCrary of Hendersonville, brother: Davis Ewing Tate of Portland, sister: Evelyn Christine Jones of Whites Creek, grandson: Jason James Bostic, three great grandchildren.  Robertson County Funeral Home was in charge of arrangements 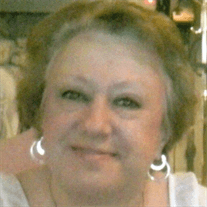 Arna was born September 16, 1957 in Robertson County to Reba Bowling Herndon and the late Harvey C. Herndon, Jr. She had worked at Wal-Mart as a cashier and was a member of Mt. Denson Cumberland Presbyterian Church. Arna loved to travel, and was an avid U.T. Vols and TN Titans fan.

Gary Wayne Tomlin, Sr. age 66 of Hendersonville, passed away on Thursday, April 7, 2016. Mr. Tomlin was born April 2, 1950 in Nashville, Tennessee to James and Ethel Applegate Tomlin. He worked for Saturn in car sales and was a member of Center Point Baptist Church.

He was preceded in death by his parents; wife of 39 years, Dee Tomlin and his son, Gary Wayne Tomlin, Jr. 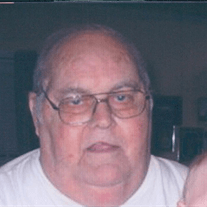 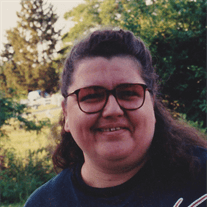 Christine “Chris” Yvonne Lenker, age 57 of Pleasant View, Tennessee, died Wednesday, April 6, 2016 at her home. Her remains rest at the Austin & Bell Funeral Home in Pleasant View where memorial services will be scheduled for a later date.
Chris was born September 5, 1958 in Berrysburg, Pennsylvania to the late Emery and Dorothy Ramer Maurer. She was a homemaker.

In addition to her parents she is preceded in death by brothers, Irvin Maurer and David Maurer. 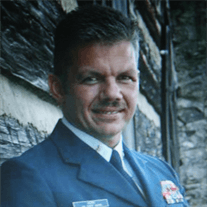 Master Chief Ralph “David” Horn, age 50, of White House, TN went to be with our Lord and Savior on Sunday, April 3, 2016. He was born December 30, 1965 in Ironton, Ohio to Larry & Carolyn Kay Waddell Horn. David joined the Coast Guard in 1987 and served active duty from 1987-1991. While on active duty, he also served on the Presidential Honor Guard, Security detail, Color Guard and Drill Team. David graduated Summa Cum Laude from the Physical Therapy Program at Volunteer State Community College and had a career in Physical Therapy for the past 20 years. He was also a senior enlisted member of the reserve component of MSU Paducah.

David was an avid Titans fan and Bigfoot enthusiast. He loved spending time with his family as well as watching his children play sports. He also served as past Commander of American Legion Post 206 in White House and was a member of White House First Baptist Church.

In lieu of flowers the family humbly requests contributions be made in David’s name to Regions Bank to help the family with outstanding medical expenses that have been incurred during his extended illness. Arrangements entrusted to Austin & Bell Funeral Home, White House, Tennessee. 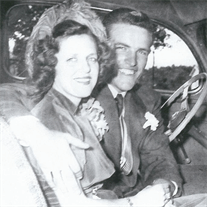 Rebecca Ann Matthews, age 85, of Springfield, passed away Sunday, April 3, 2016 at her home surrounded by her family. A memorial service was held graveside on Saturday, April 9, 2016 at 2:30pm at Matthews Cemetery in Cedar Hill with Brother Bob Couts and Brother Martin Babb officiating. Visitation was at the Austin & Bell Funeral Home in Springfield on Saturday from Noon until 2pm.

Mrs. Matthews was born April 19, 1930 in Robertson County to the late Leslie and Thelma Jones. She was a homemaker and member of the Springfield Baptist Church where she attended the June Burr Sunday School Class. She loved her Lord and her family and was a doting mother, grandmother and great-grandmother. 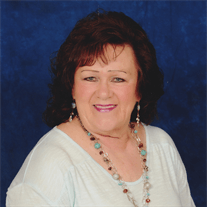 Ms. Proctor was born on September 3, 1941 in Montgomery County, Tennessee to the late, John Russell and Hattie Elizabeth Stacey Holt. She was a retired school bus driver for Robertson County School System and a member of Sycamore Chapel Church of Christ.

Memorial contributions may be made to the Sycamore Chapel Church of Christ. Donations may be sent to the church or at Austin & Bell Funeral Home in Pleasant View. 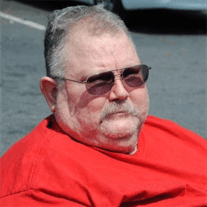 Odell Newton Gregory, age 67, of Byron, GA, and formerly of Springfield, passed away Sunday, April 3, 2016 at Regency Hospital in GA. A graveside service was held Wednesday, April 6, 2016 at 4pm in the Hopewell Cemetery with Brother Jim Woodard officiating. Burial followed with family and friends serving as pallbearers. No visitation was held prior to the service.

Mr. Gregory was born March 11, 1949 in Springfield to the late Odell and Rebecca Smith Gregory. He was a veteran of the U.S. Air Force, was of the Baptist Faith and was a member of the Class of 1967 graduating from East Robertson High School. He was also a self-employed electronics contractor working for the U.S. Air Force.

In addition to his parents Mr. Gregory is preceded in death by his brothers, Gilbert Gregory, William Gregory and Ricky Gregory. He is survived by his daughters, Ashley (Tony) Crawford of Warner Robins, GA and Bethany Gregory of Byron, GA; brothers, Jerry (Phyllis) Gregory of Macon, GA and Clifford (Judy) Gregory of Springfield; sisters, Juanita (Charles) Flory of Montpelier, OH and Brenda (Scott) Burgess of Springfield; Special Friend, Kim Nguyen of Canada; and grandchildren, Logan and Mckenzie. Austin & Bell Funeral Home in Springfield is in charge of these arrangements.