Jackie Lee Kirkham, 52, of Greenbrier, died Thursday April 21, 2016 in Perry County, Arkansas. His remains are being cremated and no services are scheduled at this time.

Robertson County Funeral Home was in charge of these arrangements 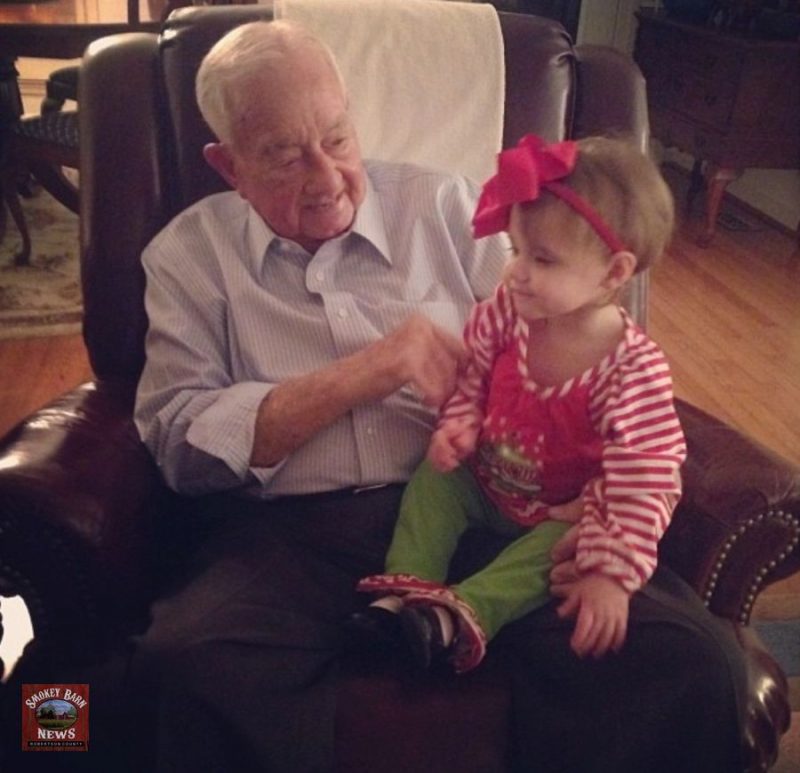 Walter Don Gupton, Sr., 88, of Springfield, died Wednesday April 20, 2016 at Creekside Nursing and Rehab Center in Madison. His remains rest at the Robertson County Funeral Home. Graveside services were conducted Saturday April 23rd at 11:00 a.m. in the Will Smith Cemetery on 2307 Lockertsville Road in Ashland City with Tim Harris officiating. His grandchildren served as pallbearers. There was no visitation prior to the graveside service.

Mr. Gupton was born October 8, 1927 in Cheatham County to the late Harvey D. “H.D.” and Wanda Shearron Gupton. He graduated school in Cheatham County and then went on to serve in the U.S. Air Force. Mr. Gupton was the President of Gupton Motor’s in Springfield and was of the Christian faith. He loved gardening and yard work. In addition to his parents, Mr. Gupton was preceded in death by his wife: Maxine Shearon Gupton, his brother: Bobby Gupton, and his sister: Peggy Keith.

Mr. Gupton is survived by his sons and daughters-in-law: Walter D. “Donnie” and Jerri Gupton, Jr., of Pleasant View, Ken and Beth Gupton of Goodlettsville, Mike and Lisa Gupton of Springfield, and Scott Baker, his daughters and son-in-law: Annette Schultz of Austin, TX, Shearon and Tommy Peterson of Beaumont, TX, his sister: Brenda Givan of Ashland City, eleven grandchildren and one great grandchild.

The family request that memorial contributions be made to the Will Smith Cemetery Fund and sent c/o Robertson County Funeral Home 2201 Memorial Blvd. Springfield, TN 37172

Timothy Joseph Johnston, age 57 of Hendersonville, passed away on Saturday, April 23, 2016. He was preceded in death by his parents; Ralph and Joan Johnston. 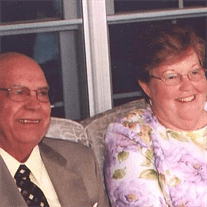 The funeral will follow at 11:00 a.m. on Wednesday, April 27, 2016 at Austin & Bell Greenbrier Chapel with Dr. Jack Martin officiating. Burial will follow in Springfield Memorial Gardens.

Nancy was born in Kentucky on March 18, 1942 to the late Noel and Jewel Fortenberry Taylor. She was also preceded in death by her husband, Gean A. Lineberger.

She was employed as a Sales Associate with Merrill Lynch before retiring. She was a member of Greenbrier First Baptist. She is survived by her sons, Michael (Tracy) Lineberger, Stephen Lineberger; 3 grandchildren and 1 great-grandchild. Family and friends will serve as Pallbearers. Online condolences may be made at www.austinandbell.com 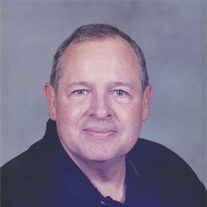 The family received friends at the funeral home on Saturday from 1:00PM till the hour of service.

Mr. Cherep was born November 10, 1944 in New York, New York to the late Alfred and Theresa Schmidt Cherep, Sr. He worked as a machinist, was of the Catholic faith, and was a veteran of the U.S. Marine Corps.

Memorial contributions may be made to the St. Jude Children’s Hospital or the American Diabetes Association. Donations may be sent in care of Austin & Bell Funeral Home in Pleasant View. “GONE FISHING” 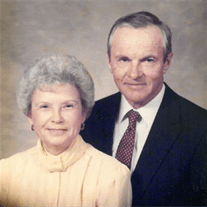 Mr. Dean was born May 4, 1923 in Robertson County to the late Willie and Cora B. Ashabraner Dean. He was a veteran of the U.S. Navy, was a farmer and member of the Springfield Baptist Church.

The family requests memorial contributions be made to the Springfield Baptist Church and may be sent in c/o Austin & Bell. 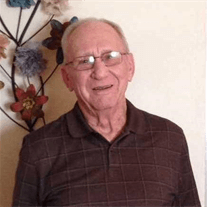 Glenn Grant, age 84, of Hendersonville and formerly of Robertson County, passed away Sunday, April 17, 2016 at his home in Jefferson, GA. A private graveside service was held.

Mr. Grant was born November 5, 1931 in Robertson County to the late Rayburn and Maudie Whitaker Grant. He worked as a Field Dredge Manager and was a member of the Green Ridge Church of Christ.

Ronald Clay Crowe, Sr., age 66, of Murfreesboro, passed away Saturday, April 16, 2016 at St. Thomas Rutherford Hospital. A graveside service was held Thursday, April 21, 2016 at 1pm in the Light’s Chapel Cemetery with Brother Sterg Tegos officiating. Burial followed with family and friends serving as pallbearers. Visitation was held at the Austin & Bell Funeral Home in Springfield on Thursday from 11am until 12:30pm.

Mr. Crowe was born June 24, 1949 in Covington, Kentucky to the late Thomas M. and Louetta Perry Crowe. He worked as a truck driver and loved fishing and hunting.

In addition to his parents Mr. Crowe is preceded in death by his sisters, Janice Lane, Peggy Shilt and Bernadette Lakins; and his brothers, Tommy Crowe, Jackie Crowe and Donald Crowe. Mr. Crowe is survived by his wife, Barbara Hulsey Crowe; sons, Ronald Crowe, Jr. of Dayton, OH and James Thomas Hulsey of Portland; daughters, Sheila Marie (David) Sisson of Dayton, OH, Tonya Hulsey of Murfreesboro and Terri Crutcher of Nashville; sisters, Zelda Clark and Judy Clark, both of Dayton, OH; 13 grandchildren; and 5 great-grandchildren, all of whom will miss him very much.