DONATE HERE To help the family with funeral expenses a Go Find-Me-Page has been set up. DONATE HERE

The crash occurred on Hwy 25 just outside Barren Plains, the first call coming into 911 at 6:19 AM. LOCATION OF CRASH According to Robertson officials, the vehicle crashed into a tree and ignited. With the vehicle on fire, Jacob was pinned inside by the vehicle’s dash while good samaritans were trying to free him.

Smokey Barn News has confirmed with CEMC that Linemen with Pike Electric out of North Carolina (in the area working for CEMC) were of those who tried to free Jacob from the burning vehicle.

“Our employees were brave and we are proud of their efforts to save the man. Our thoughts and prayers are now with the family of the man that lost his life.” James Banner, SHRM-SCP – Senior Vice President of Administration – Pike Corporation

According to the Tennessee Highway Patrol, Jacob was traveling east on Hwy 25 when he failed to maintain his lane of travel. His vehicle (a Chevy 1500) ran off road left and struck a standing tree. The vehicle then caught fire while the driver (Jacob Wrenn) was inside the vehicle. He did not survive. According to Robertson County EMS, Jacob was pronounced deceased at the scene.

Hwy 25 was closed for several hours while the Tennessee Highway Patrol investigated the crash.

Memorial for Jacob will be held at Orlinda Baptist Church in Orlinda TN on Friday from 12:00 pm until 3:00 pm, with service to follow. 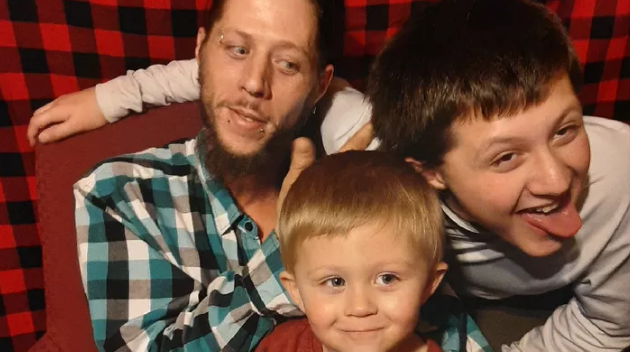