WHITE HOUSE TENNESSEE: (Smokey Barn News) – On Monday July 11, the Bay County Sheriff’s Office located in Panama City, FL received a call at 2:20PM from the Coast Guard in reference to a distressed diver.  The Coast Guard was requesting the Bay County Sheriff’s Office Air Unit respond to an area within St. Andrew State Park, West of the Jetties MAP, to assist in the search for the diver.

At 2:35 pm, the Florida Fish and Wildlife Commission contacted the Bay County Sheriff’s Office to report they had located the distressed diver and he was unresponsive. The diver, identified as Kevin Michael Kimbley, age 52, of White House Tennessee was being transported to the City Marina and EMS was waiting.

According to a release from the Bay County Sheriff’s Office, the diver was declared deceased during transportation to the Marina.

Smokey Barn News learned about the passing of Kimble from a reader.  We reached out to officials in Florida and were able to confirm. 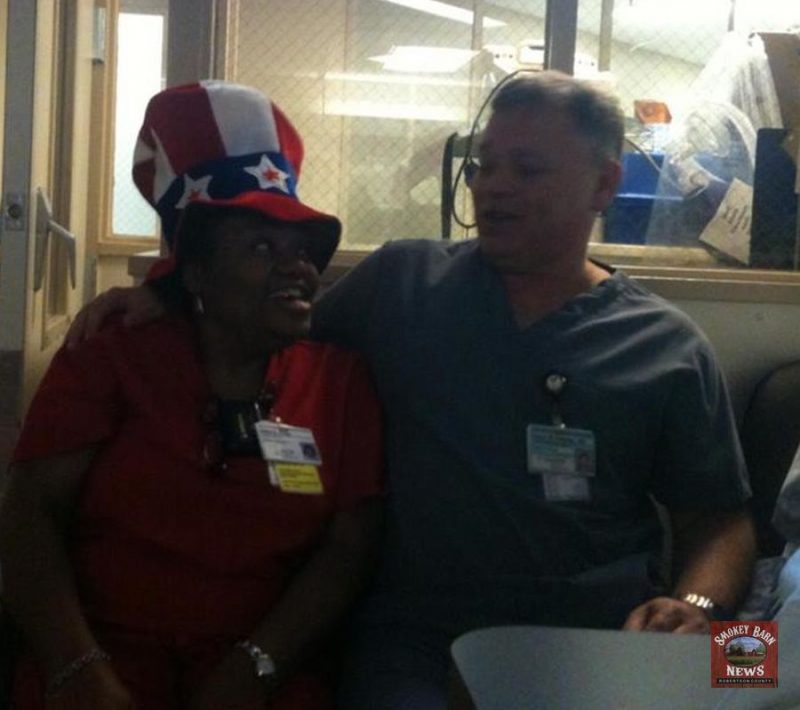 Family members stated that Kimbley was on his first dive with a diving school. When he did not surface with the rest of the class a search to locate him was initiated. Kimble was located about thirty minutes later. The Criminal Investigation unit of the
Bay County Sheriff’s Office is conducting an investigation into the incident.

According to Kevin’s brother Tony Kimbley, Kevin was an Registered Nurse at Vanderbilt University Medical Center in Nashville. He was married to Anna Kimbley and had two children – Michael and Kayla Kimbley and he was a member of Ridgetop Seventh-day Adventist Church.

The staff at Smokey Barn News would like to convey our deepest sympathy to the family and friends of Kevin Kimbley as they face his sudden loss.

Austin & Bell Funeral Home in White House, TN. is in charge of arrangements.