According to the Robertson County Sheriff’s Department Rodney Donte Ewing turned himself in around 3PM Friday.

On Wednesday evening February 20th 56 year old Robert Lunsford Jr was shot in the neck during an altercation at 6210 Lincoln Park in Springfield.

Lunsford survived the shooting and was transported to Northcrest Hospital in Springfield then Life flighted to Vanderbilt Medical Center where he is being treated for his injuries.

The altercation took place in the front yard on Lincoln Park and escalated until the suspect 27 year old Rodney Donte Ewing allegedly shot  Lunsford.  Several shots were fired during the incident and one shot struck Lunsford Jr. in the neck. 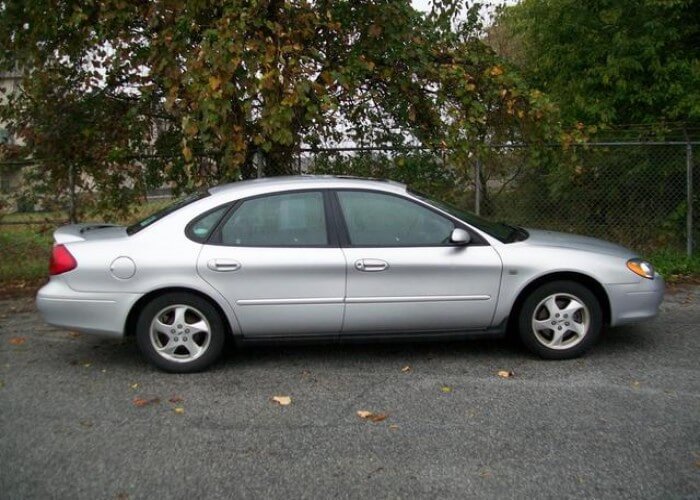 Warrants are currently on file at the Robertson County Sheriff’s Office for Rodney Donte Ewing for the offense of Attempted Criminal Homicide. If anyone knows the whereabouts of Rodney Donte Ewing orthe Silver Ford Taurus, are urged to contact the Robertson County Sheriff’s Office  at 384-4911 or at RobertsonSheriff.com. Tips can be called in anonymously at 382-3799. Crime Stoppers is offering up to $1,000 for information leading an arrest. Information can also be sent via text message to rctaris Crimes 274637.