Negotiators worked for hours attempting to talk Mr. Bush out of the house

Police narrowly avoided a fatal confrontation with a man in Barren Plains after he came to the door with a gun and refused to come out. The home is located at the intersection of Hwy 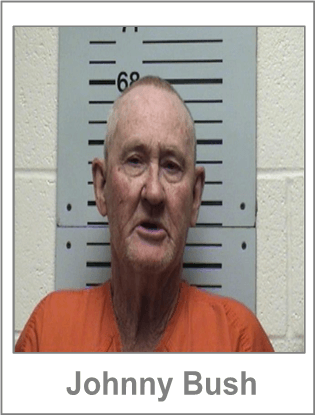 161 and Hwy 25 in Barren Plains, directly across from the Market And Cafe At Barren Plains. (Location of incident)

Monday night around 7:00PM a call came into 911 that a man had made threats to harm his wife with a gun. When deputies arrived, Johnny Bush, Jr., met officers at the front door with a shotgun and refused to surrender, according to Robertson County Sheriff’s Office Press Representative Ryan Martin.  Bush continued to decline repeated requests by police to put down the weapon and come out of the house.

Robertson County Deputies then called for a special Negotiations Team to see if the situation could be resolved peacefully.  Negotiators worked for hours attempting to talk Bush out of the house to no avail. During those negotiations, Bush continued to reiterate his intentions to harm himself or someone else, Martin said. 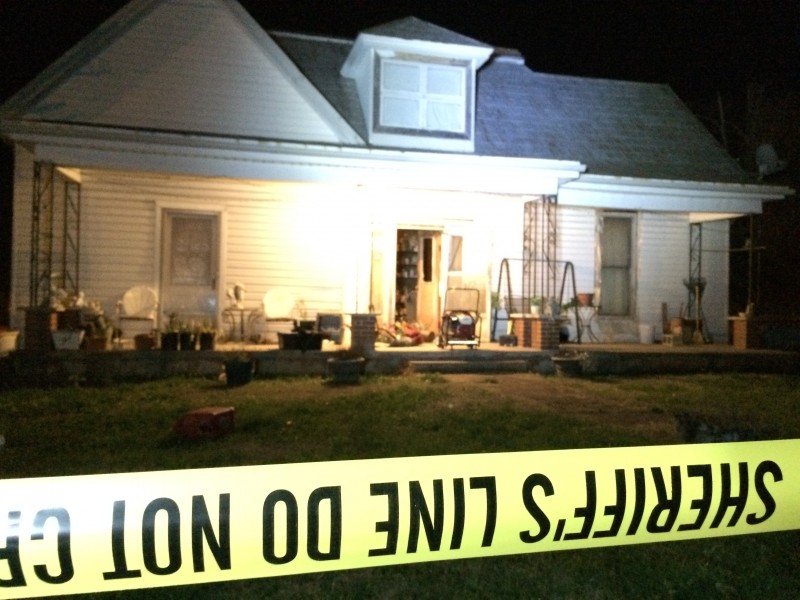 handed over to the Robertson County Sheriff’s Office Emergency Response Swat Team. After hours of trying to convince the man to come out with no luck, police fired Tear Gas into the home and that also failed, according to Martin.

After waiting a short while and with the Tear Gas still in the air police decided to storm the residence. As officers made there way to the door, Bush allegedly opened fired at them. Police returned fire but fortunately no one was struck and Bush was taken into custody. No one was injured during the incident.

Johnny Bush, Jr. was charged with four counts of Attempted Homicide and one count of Aggravated Domestic Assault. He was booked into the Robertson County Detention Facility and is being held without bond until a hearing in General Sessions Court. 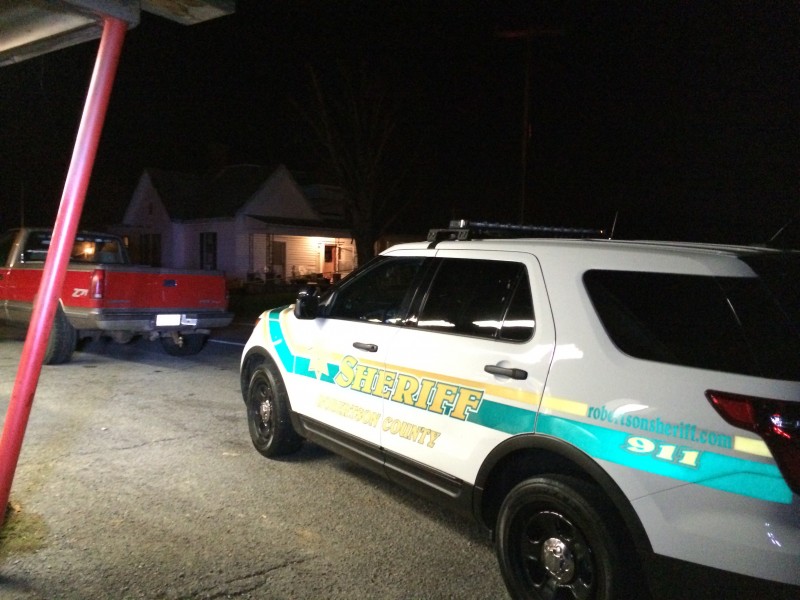 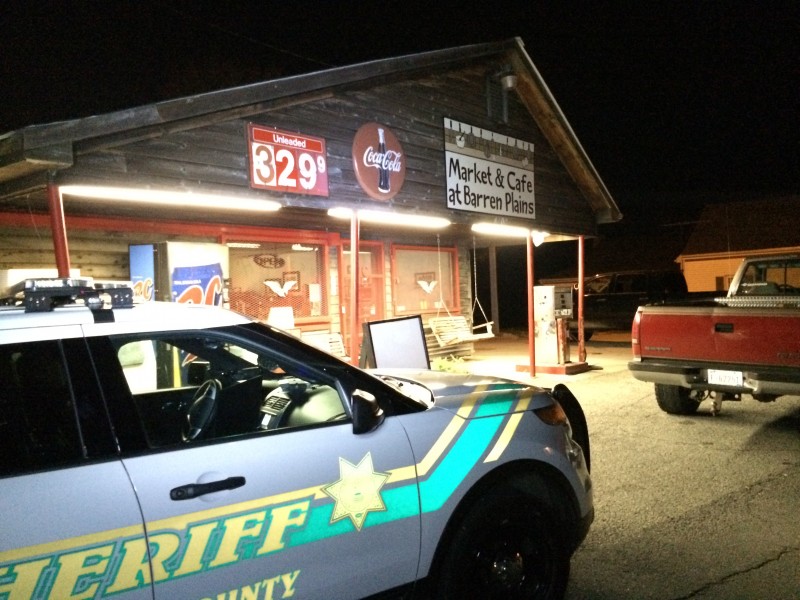