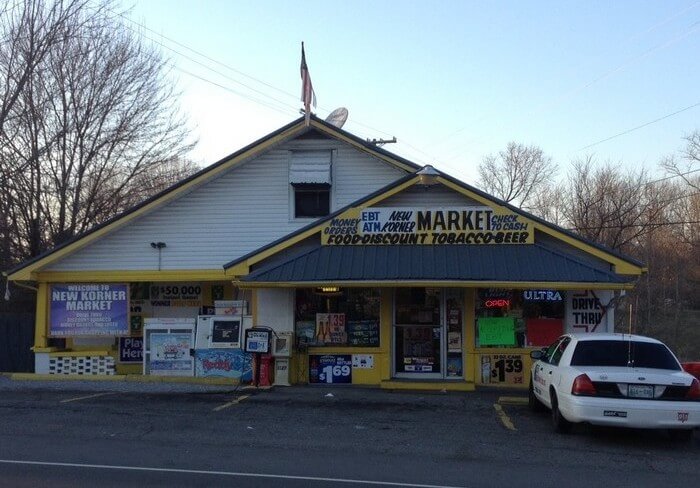 At approximately 11:30 AM Thursday Jan. 3rd an individual approached someone at the Korner Market at 5th Ave West and Kinney’s Road and asked for a light for a cigarette. The man asking for the light, later identified as Brian Dale Castelow 32 years of age, stated that he had been shot, and he appeared to have blood on him. The witness asked Castelow if he was going to the hospital and Castelow then got back into his white Dodge truck and drove away.  Originally police thought there was a passenger in the truck with Castelow and combed through the security footage at the Korner Market. Unfortunately, the camera was not positioned to capture usable data and it was later determined that Castelow was alone in the vehicle.

At approximately 11:36 am, a traffic crash was reported between a vehicle and tractor and trailer on Kinney’s Road in the County. Upon the arrival of the Robertson County Sheriff’s deputy, the person driving the white Dodge truck was found to be deceased, and appeared to have a possible bullet wound to the back of his head. The description matches the man at the Korner Market. The Tennessee Highway Patrol is investigating the traffic crash.

Castelow was seen in the area of 20th and Blair St prior to his 11:30 AM encounter at the Korner Market.

Police later indicated that Castelow had not been shot.

Smokey would like to convey our deepest sympathy to the Castelow family.