This morning (Thursday December 4th) around 10:51AM, a man wearing a 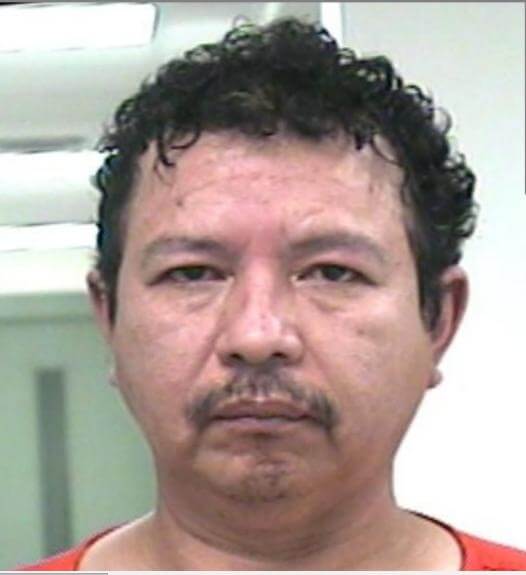 After entering the store police allege he brandished a knife and demanded money from the clerk. The clerk refused to comply with the suspect’s demand and he then left the store without taking any money.

The suspect fled the scene driving a gold colored Jeep Cherokee. No one was injured during the incident, police said.

A short time later officer Chad Clinard with the Springfield Police Dept.  spotted the suspect’s vehicle a short distance from the market. The suspect identified as Federico Osiel Ruiz age 51 of Springfield, TN was taken into custody without incident.

Ruiz was charged with (Attempted) Aggravated Robbery and he is being booked into the Robertson County detention facility this afternoon. His bond was set $15,000.00.