MILLERSVILLE TENNESSEE: (Smokey Barn News) – An early morning traffic stop in Millersville Wednesday ends with two in custody and over 5 pounds of cocaine.

Wednesday morning around 4:20 am, Millersville Police stopped a vehicle for a traffic violation on I-65 North near the 102-mile marker. While on the traffic stop

police say the suspects tossed a black bag out of the right side of the vehicle. The bag contained 5.4 pounds of cocaine, according to police. After a search of the vehicle, officers also discovered 2 grams of marijuana, drug paraphernalia, and over $2300.00 in US currency.

Both suspects are being booked into the Sumner County Jail. 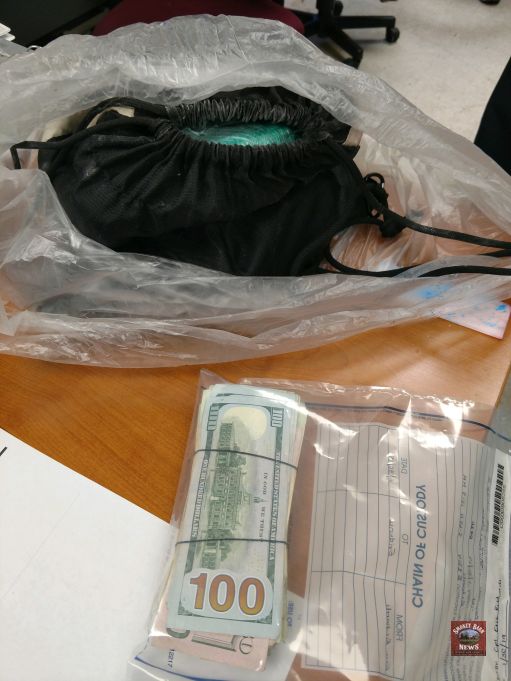 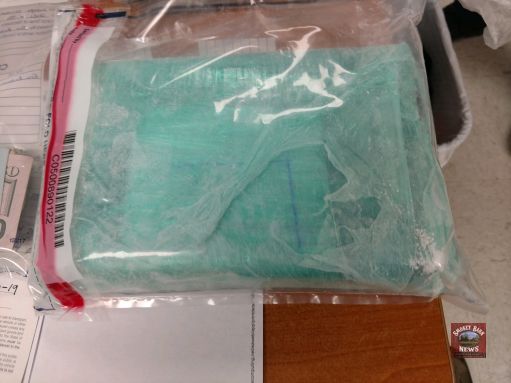 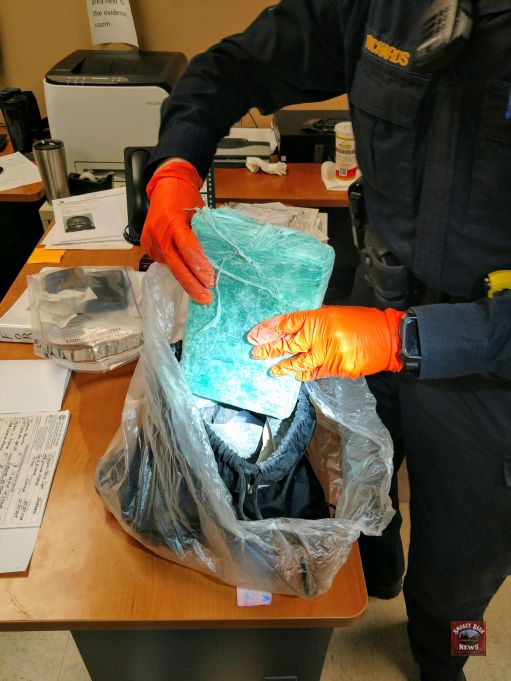