GREENBRIER TENNESSEE: (Smokey Barn News) – A parents worst nightmare came true in Greenbrier Thursday evening after their five year old boy came up missing after they put him to bed. 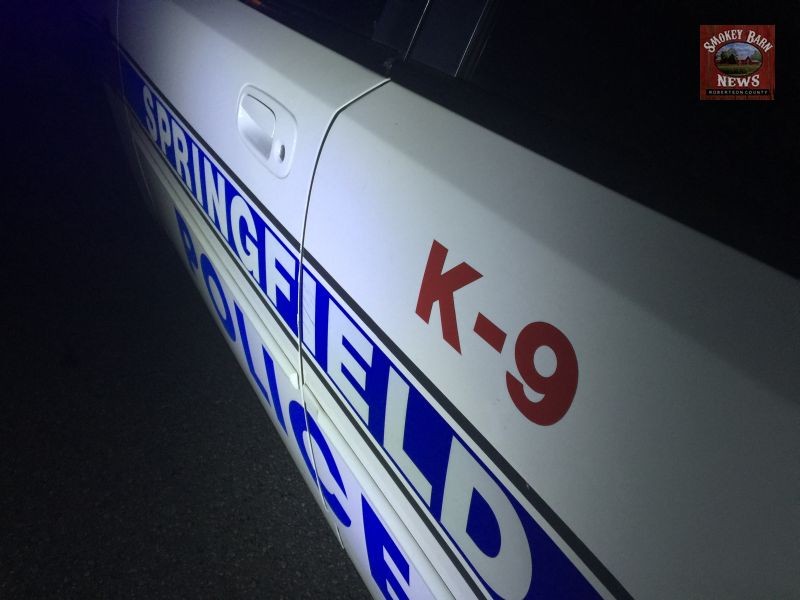 After a thorough search of the home, which is located off Hygeia Rd in Greenbrier, the parents were facing a grim reality, the boy must have somehow made his way outside and at 9:52pm they called 911.

Within minutes of receiving the call, Greenbrier officials leaped into action with a “bird in the air,”  infrared equipment,  a K9 search dog from Springfield, Robertson County Emergency Management Agency personnel, Greenbrier Fire officials and EMA medical staff  were all looking for the boy. Neighbors also leaped into action helping police in the search for the boy.

The word went out that the 5 yr old boy had red hair and blue eyes and was wearing Ninja Turtle pajamas. The parents theorized that the boy may have opened the sliding glass door and let himself outside.

Officials did search the home, that’s protocol, but the boy was nowhere to be found. While Smokey Barn News was on the scene we heard officials say, “Search the home again.” but again no sign of the boy. It was clear that Greenbrier was taking the search very seriously, throwing everything they had at it right out of the gate.

Around 11:00pm (the boy now missing for about an hour) Greenbrier Police Chief Kenneth “KD” Smith decided the home needed one more look. According to Greenbrier Deputy Chief Randy Pack,  Chief Smith took another team inside the home. Smith must have had a hunch that the boy was in the home, he went into the bedroom and looked at the empty bed.  According to Pack, this time Chief Smith saw a tiny patch of red hair between the bed and the wall.

The boy had apparently pulled a blanket around himself and snuggled onto the floor between the wall and the bed obscured by some stuffed animals and fell asleep, Pack said.

You could feel a big sense of relief as the call went out over the radio, “We got’em!”

A byproduct of the search showed that Greenbrier is ready should a child go missing outdoors. Greenbrier proved that they can go from zero to sixty in just minutes. In just minutes Greenbrier officials had a THP helicopter in the air, a K9 search dog and search personnel including neighbors on the ground with infrared equipment in route.

Within about an hour the whole thing was over and the parents had their boy. One can only imagine the panic the family must have endured during that hour but they did the right thing, they called 911 the minute the boy came up missing, officials said.