COOPERTOWN TENNESSEE: (Smokey Barn News) A fluke accident has taken the life of a motorcyclist after a tree fell on the rider near Coopertown Thursday afternoon. The Tennessee Highway Patrol is now releasing more information about the crash including the name of the motorcyclist that lost his life in the crash.

According to officials at the scene, a pickup truck (a late model Nissan Titan) and the motorcycle (a Honda XLR) were passing each other (simultaneously) as the very large tree fell on top of both of them. The driver and soal occupant of the pickup, 43-year-old Joey Boykin of Pleasant View Tennessee was not seriously injured.  According to Robertson County EMS, the motorcycle now identified as Michael Ray Maggard, 49, of Ashland City Tennessee, did not survive, he was pronounced deceased at the scene.

If more information is released we will bring it to you. 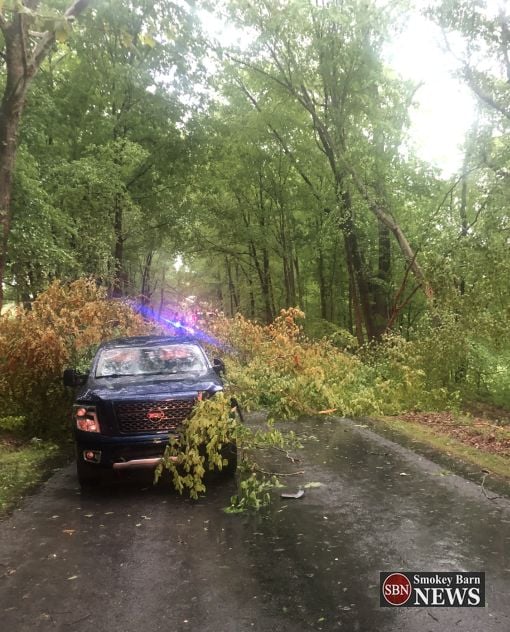 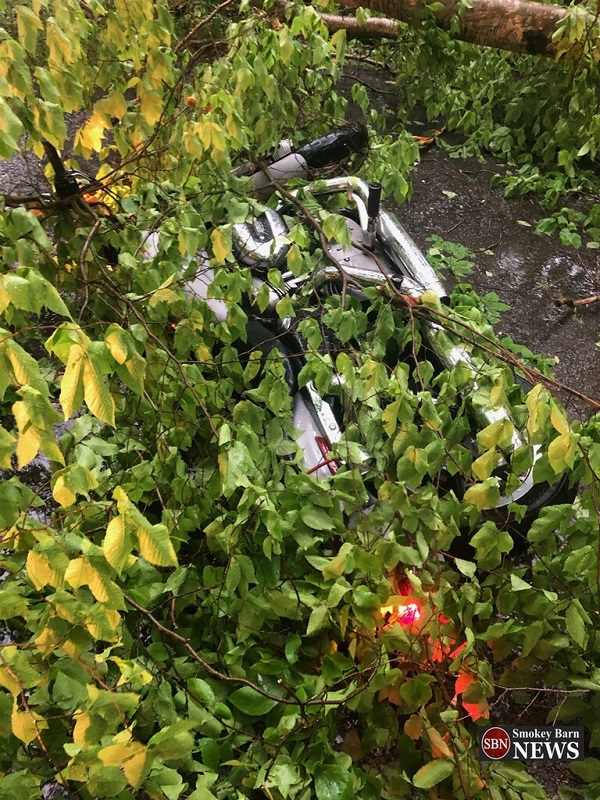