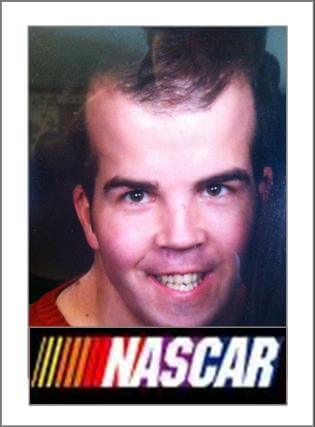 His name was Kris Leggett and he was just 33 yrs old his sister Constance Luttrell tells Smokey. He never married but family was very important to him, in fact he was very close to my daughter Rebekah, she’ll be three in march.

He spent the day with us on Monday and spent the night with us Monday night and left and went to work Tuesday morning from our house. Later he got off work stopped by his house and I guess was on his way into White house and probably going to get something to eat.

I think he probably had some kind of medical emergency; like a heart attack or brain aneurysm but we really don’t know because he rear-ended some people sitting at the red light. Then he ended up actually going around them on the right shoulder and then crossing over both lanes and ended up hitting the side of the house. Eyewitnesses said he hit the house at a high rate of speed maybe 70 -80 miles per hour. There were some people that were actually trying to pull him out of the truck before it caught on fire after hitting the gas line. But the Gas company had to shut the gas off first Constance  said. 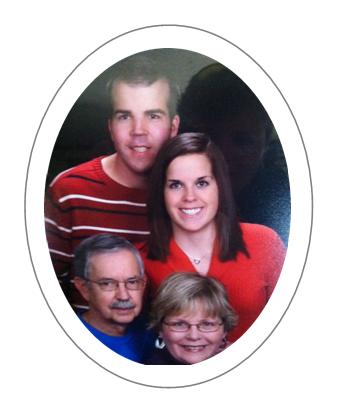 Kris was definitely a people person. I think he may have known most everybody in White house or they knew him. He liked to volunteer at the local car wash just because he liked being around people. He had lots of friends and would do anything for anybody and you would never hear him say a bad word about anybody.

He would give you the shirt off his back whether he knew you or not, if you needed it he would give it to you. Constance said they both enjoyed NASCAR and went to a few races together.

He enjoyed family and his job at Amazon.com working in the warehouse and he loved working on the dock.