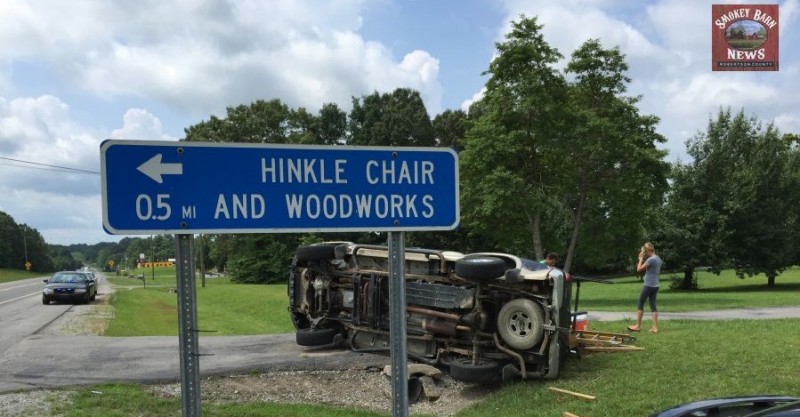 On Injuries In Rollover On Tom Austin Friday 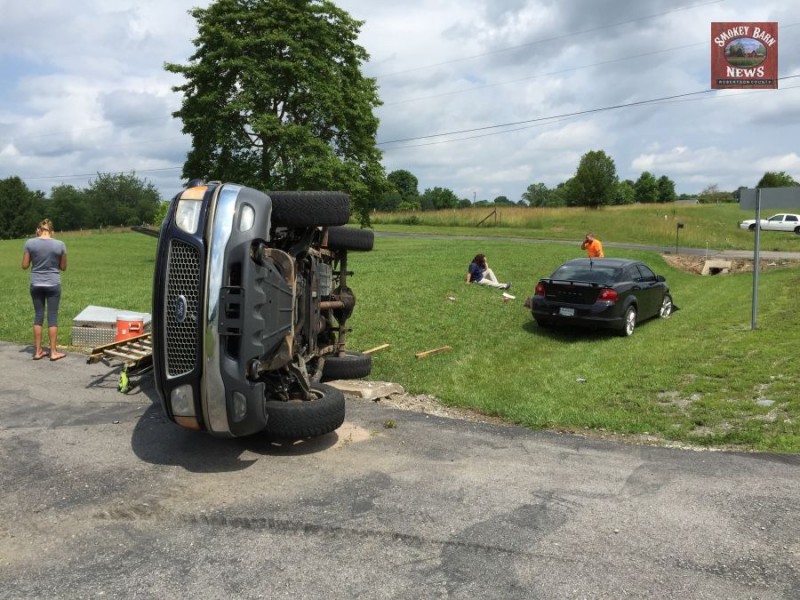 COOPERTOWN TENNESSEE: (Smokey Barn News) – Two drivers in the Coopertown area escaped serious injury after their vehicles collided at the intersection on 431 and Old 431 just outside of Springfield. (Location of wreck)

The driver of the F150 pickup told Smokey Barn News that he was on Old Hwy 431 approaching intersection of 431 S. when his brakes began to make a strange sound. As he pushed on the brakes they pushed back like he was fighting the anti-lock system. “I couldn’t stop!,”  he said.

As the truck made his way through the intersection it made contact with a Dodge Avenger. The collision tossed both vehicles off the road and the pickup overturned.

The driver of the Avenger said she was almost home. Neither driver was seriously  injured physically but their nerves will take some time to heal.

The Tennessee Highway Patrol is investigating the accident.