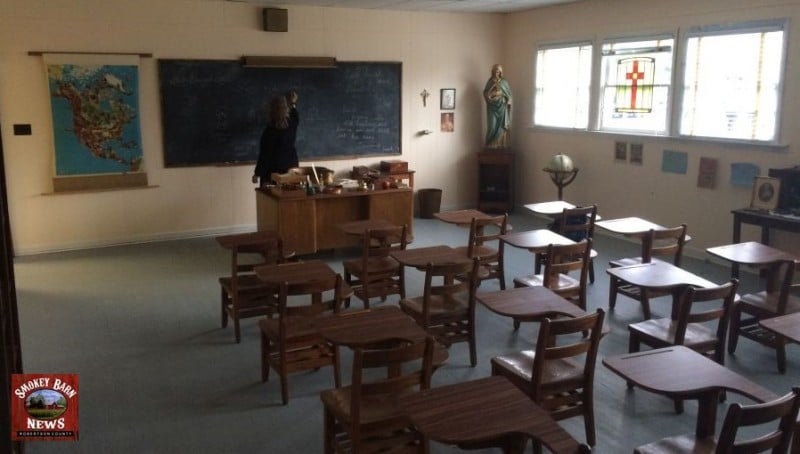 SPRINGFIELD TENNESSEE: (Smokey Barn News) – Film crews with the movie “Novitiate” set to be released in (2016) stopped in Springfield to film a few scenes this week. 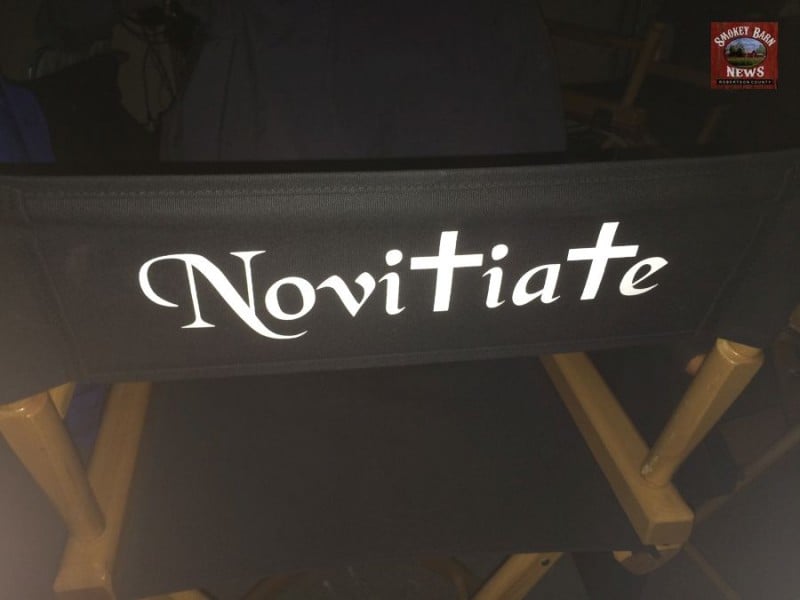 The shoot location was the old Robertson County School’s Board of Education building MAP likely due to its older appearance.

The film crew made changes to both the inside and outside of the old building to make it look like an old school house from the 50’s.

According to IMDb.com, the movie is a drama and is set back in the early 1960’s during the era of Vatican II and tells the tale of a young woman in training to become a nun. She struggles with issues of faith, the changing church and sexuality. Novitiate is Directed by Margaret Betts and stars Liana Liberato, Dianna Agron and Julianne Nicholson.

Robertson County offers film crews a bounty of old beautiful historic buildings to help them tell their stories and they come here often. To see other film shoots in Robertson County click here.