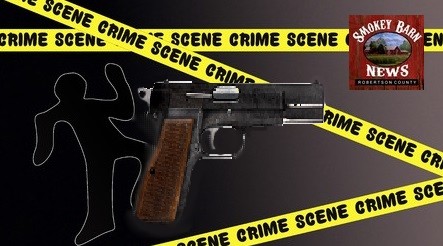 One Dead After Shooting In Millersville Suspect On The Run

The shooting occurred around 10 am Sunday on Bethel Rd near the I-65 North on-ramp. MAP The victim, a 30-year-old male, was pronounced dead shortly after being transported to Skyline Medical Center in Nashville.

Police tell Smokey Barn News that the 30-year-old victim was shot on the side of the road and the suspect took off in 2013 white Jeep Laredo (pictured below) (tag) TN 867m8. The vehicle was last seen traveling on I-65 South towards Nashville.

The suspect is described as a light complected black male in his early to mid 20’s with facial hair,  5’4’’ to 5’7’’ wearing dark-colored jogging pants, a black windbreaker, a black do-rag, and black Air Jordan shoes.

* The Suspect has been identified as 20-year-old Ollie James Thomas from Statesville, NC. Warrants are currently being taken out for the following: – First Degree Homicide, Attempted Homicide (x2), Especially Aggravated Robbery, Aggravated Robbery, Theft of Motor Vehicle, Theft over $1,000.00, Theft under $1,000.00 (x2).

If you have any information about the incident or if you see the vehicle, do not approach the suspect, citizens are asked to call Millersville Police at 615-859-2758.

This is a developing story as soon as more information is available we will bring it to you.

The victim has been identified as 30-year-old Toron M Thomas Jr. from Clarksville, TN. 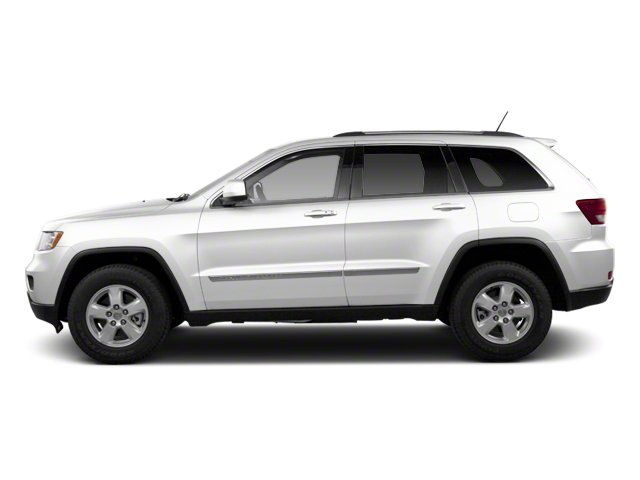