One Injured One Taken Into Custody Following Springfield Area Rollover

SPRINGFIELD TENNESSEE: (Smokey Barn News) – One person was transported to NorthCrest Medical Center in Springfield and another taken into custody following a rollover crash in Springfield.

The driver was given a field sobriety test and then taken into custody. One occupant was transported to NorthCrest Medical Center with Non-Life-threatening injuries.

The vehicle, according to officials at the scene, was a Ford F-150 pickup truck. The vehicle appeared to have left the roadway following a curve and landed on its side on the shoulder of the road. Burr Rd was closed for about an hour while the Tennessee Highway Patrol investigated the crash.

One official told Smokey Barn News that both occupants were very lucky not to have suffered more serious injuries. 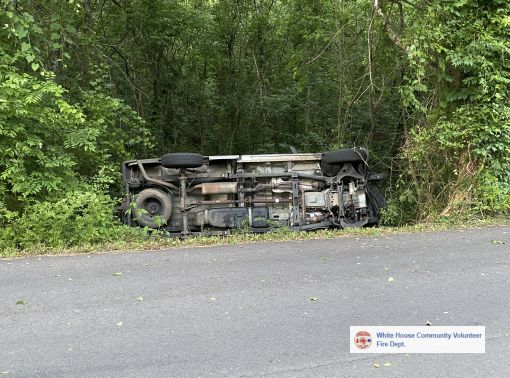 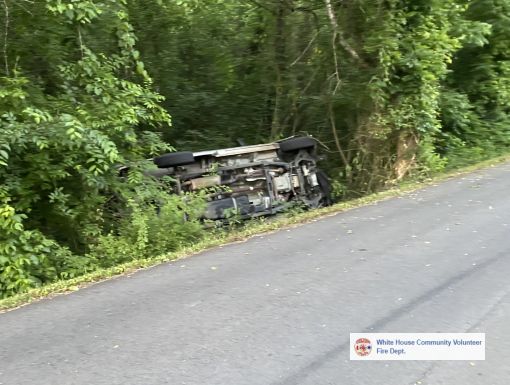