WHITE HOUSE TENNESSEE: (Smokey Barn News) –  One person has died and another was seriously injured in a violent head-on crash on Hwy 76 Thursday afternoon.

The crash occurred on Hwy 76 at New Hall RD just before 2 pm. MAP The crash involved an SUV and a passenger vehicle. The driver of the passenger vehicle (a 2012 Nissan) now identified as Jessica Jackson, 25, of Franklin Kentucky, required extrication with hydraulic rescue tools and was transported to Skyline Medical Center with serious injuries, according to Robertson County EMS. A passenger in the Nissan, now identified as Peter Williams, 31, of Franklin Kentucky, did not survive the crash, he was pronounced deceased at the scene. The driver of the SUV, a 2014 Infiniti, sustained minor injuries and did not require extraction.

“I would like to thank each and every person that was on scene and helped in the efforts involved. I would also like to thank the Robertson County Sheriff’s Office and Tennessee Highway Patrol for their efforts on the scene,” Smith said.

As far as a cause of the crash, according to the Tennessee Highway Patrol, the Nissan, traveling East on Hwy 76, “drifted into the Westbound lane, striking the Infiniti head-on.” According to the THP, Drugs or alcohol did not appear to be a factor in the crash. Additionally, the THP added that the driver of the Infiniti that sustained only minor injuries was wearing safety restraints, however, the occupants of the Nissan were not. 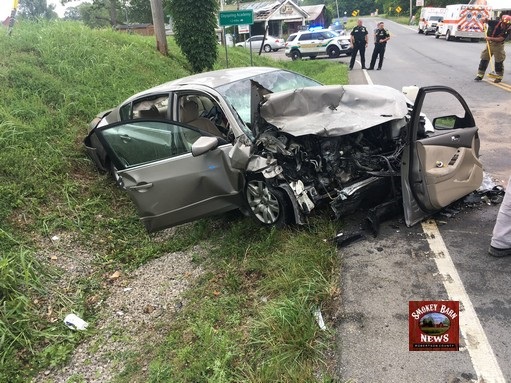 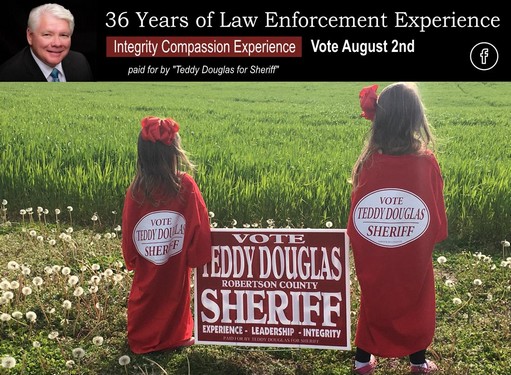