Douglas was booked into the Robertson County Jail around 3:30 a.m. 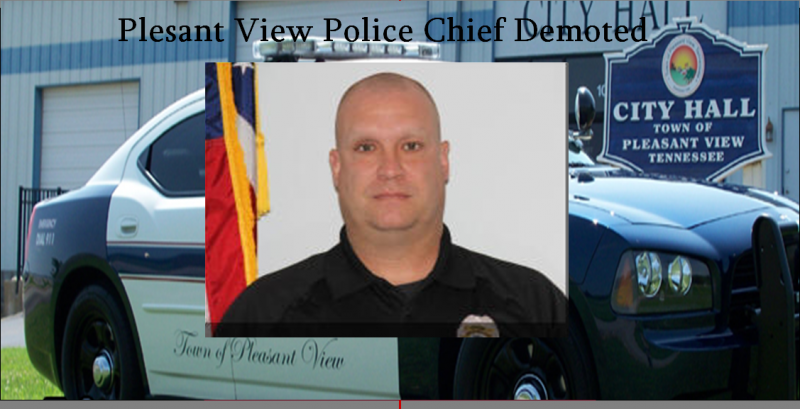 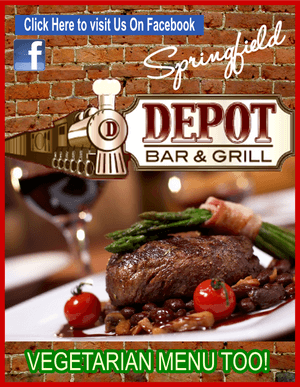 Springfield police were called to AppleBee’s in Springfield on Tom Austin Hwy at 12:24AM back on January 12th in reference to an intoxicated man annoying other customers. According to several witnesses at AppleBee’s, Pleasant View Police Chief Michael Anderson Douglas, 42 of Ashland City, allegedly resisted Springfield Police officers as they tried to arrest him for alleged public intoxication.

The above facts are confirmed on Douglas’s Robertson County jail booking report that indicates that he was charged with alleged “Public Intoxication” and allegedly “Resisting Arrest” both carrying a total bond amount of $1000.

The town of Pleasant View woke up the next morning to find itself with a swarm of reporters at it’s door, the question was, how will they respond. Well, after a few weeks of consideration and an investigation, today they responded. 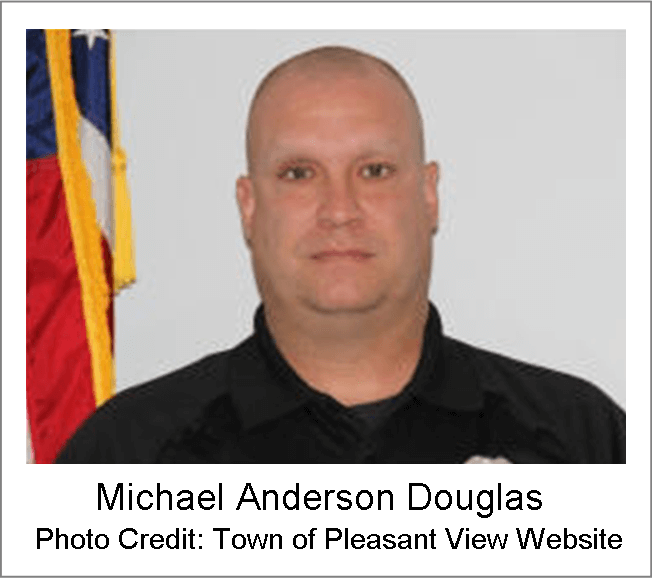 Last month we were made aware that Pleasant View Police Chief Michael Douglas was arrested for public intoxication and resisting arrest while off-duty in Springfield, Tennessee. This is difficult to hear knowing the level of service he has given to our community for 11 years, and it is important to note that Mr. Douglas has not been convicted of any crime-as those charges are still pending in another county. However, based on the allegations that were made, The Town of Pleasant View conducted its own investigation to determine if any departmental policies had been violated.

Following the investigation by our city attorney, we concluded that departmental policies encompassing certain off-duty actions were in fact violated. Based solely on those departmental violations, Mr. Douglas will be demoted from Chief of Police to Pleasant View Police Officer, but will keep his 11 years of service with the PVPD intact. As a condition of his return, he must pass a fitness-for-duty evaluation prior to returning to active duty. 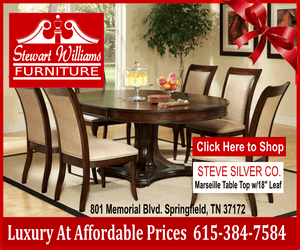 When an officer uses poor judgment, on or off duty, it affects the town’s relationship with our community and the relationship with communities around us. We are Blessed to live in a country where laws presume our innocence and only a court of law can strip us of that presumption. Therefore, the town’s decision is based solely on departmental policy. One unfortunate event does not define 11 years of service and we want everyone to know this has been a particularly tough decision to make. Mr. Douglas’ past performance has been outstanding! Michael is, and will continue to be, an asset to our town and the Pleasant View Police Department.

We continue to have the utmost trust in our department and entire staff at City Hall and again ask for your prayerful consideration of all the parties involved.

Smokey spoke to Pleasant View Mayor Perry Keenan this morning. He reiterated what he said in the release but elaborated that it’s their policy to be “corrective not punitive” with our employees. The new acting chief is (and has been since the incident – Sergeant Tad Wheeler;  with the Pleasant View police force). Keenan said they won’t be actively looking for a new chief until the spring. I asked what the difference in pay will be for Douglas, Mayor Keenan said, “It’s about a $13,000 reduction in pay, a significant amount.”

The evening of Douglas’s arrest, according to a Springfield Police report obtained by Smokey Barn News, Douglas was asked to leave AppleBee’s before police were called. When Police arrived they asked Douglas to step outside and Douglas began to do so. The report indicated that Douglas appeared to be very intoxicated. As they made their way outside police asked if Douglas had a ride home, Douglas replied “no” according to the report. Police say Douglas was “very upset” and told officers he was going to leave but was having trouble finding his car, Douglas was also dropping things. Police say they repeatedly asked Douglas to “remain calm and he could not drive off.” The report says Douglas was speaking incoherently. At this point officers decided Douglas was “a danger to himself and the public” and he was placed under arrest for “public intoxication” according to the report. As Police told Douglas he was under arrest he “balled his fist and attempted to pull away”. Officers had to force his hands behind his back to place handcuffs on him, the report said. 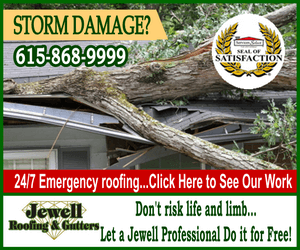 At this point police say Douglas fell to the ground and refused to walk and started yelling obscenities at the officers and demanding he be let go. Police say they tried moving Douglas’s handcuffs in front of him to try to calm him down but he continued to “push away from officers”. He continued to resist officers as they tried to place him in the police vehicle and he “ripped out the rubber door boundary” which we believe was the weather stripping on the police vehicle.  According to the report, Douglas “continued to kick” and “yell out demands to be released”.

When they arrived at the Robertson County detention facility in Springfield Douglas refused to get out of the car. Douglas was escorted in to the jail with the assistance of Robertson County deputies.  The report makes no mention that weapons were used and Douglas had no weapons on him at the time of the arrest at AppleBee’s.

As for Douglas’s apparent swollen or shut eye in his mugshot, we don’t believe that it was a result of any physical altercations during the arrest or booking process. A credible source told Smokey Barn News that Douglas was pepper sprayed just prior to the booking process at the Robertson County jail. In reaching out to the jail they indicated that they “do not comment on specific instances of inmate behavior.”

It’s important to remember that Douglas has only been charged and should be deemed innocent until proven guilty in a court of law.

I am deeply saddened and disappointed to learn of the Town’s Chief of Police being involved in off duty behavior that has lead to his arrest in Springfield. This is especially difficult to hear because of Chief Douglas’ love and support of this community that reaches far beyond his duties as Police Chief. He often goes above the call of duty for his prescribed position.

The Town will investigate the facts that lead to his arrest. Until then, the Chief has been placed on administrative leave pending the investigation.

I have the utmost trust in our department and entire staff at City Hall. We ask for your thoughtful consideration of all the parties involved during this time. 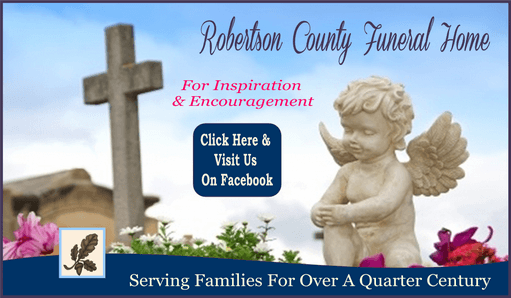