RIDGETOP TENNESSEE: (Smokey Barn News) –  On December 11, a Ridgetop man contacted police to report that several thousand dollars were missing from his checking account, he knew immediately it was some kind of  fraud.

The next day a suspect was identified by Ridgetop Police and warrants are active for his alleged role in identity theft, according to Ridgetop Police. The charges stem from numerous purchases, or attempts at purchasing goods from Goodlettsville area stores (on December 10th and 11th)  including: Macy’s, Trust Jewelry, and Kroger. 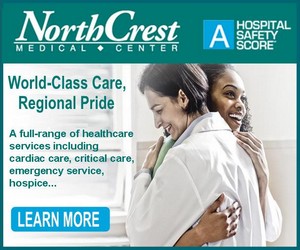 Juan Morera-Travieso (the suspect in the lime green and orange shirt pictured) was identified after he allegedly used his real I.D. to buy thousands of dollars worth of expensive jewelry at Trust Jewelry, a high end jeweler located in the Rivergate Mall.

The jeweler was a little suspicious so he asked for Travieso’s I.D., the man complied, presenting the jeweler with a valid Florida Drivers Licence, according to Ridgetop Police.

Using his real I.D. would be an unusual move for an alleged identity thief. Police are not sure if he just accidentally grabbed the wrong I.D. or if he just didn’t care.

Travieso left the store with thousands of dollars worth of jewelry. Fortunately for Police, the jeweler made a copy of the Drivers Licence which police used to identify the suspect..

Police are still trying to identify the second suspect who is wanted for his alleged role in the crime. The second suspect is wearing a black and gray hooded sweat shirt in the photos below.

The second suspect is wearing a backwards hat in one of the pictures. He appears to be white or Hispanic, in his mid to late 20’s, thin build, with very short, dark hair.

Both men are still at large.

When captured, the suspects will be facing one count of identity theft (a class D Felony) for each store they went to using the victims credit and debit card information.

If you have any information about these two men or their whereabouts please contact Ridgetop Police Detective Ryan Tomlin at 615-851-0203 or Robertson County Dispatch at 615-384-4911. 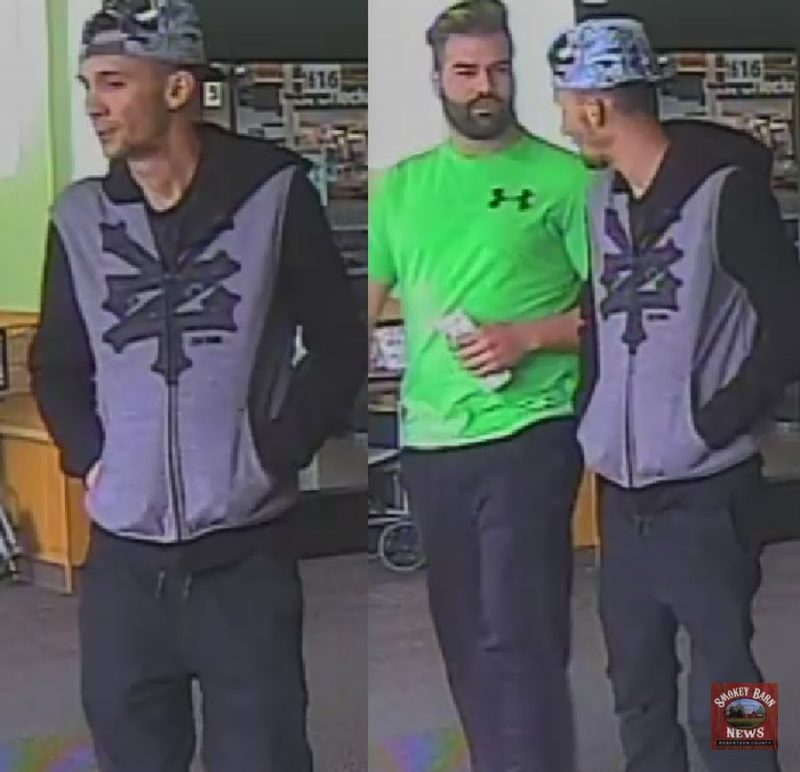 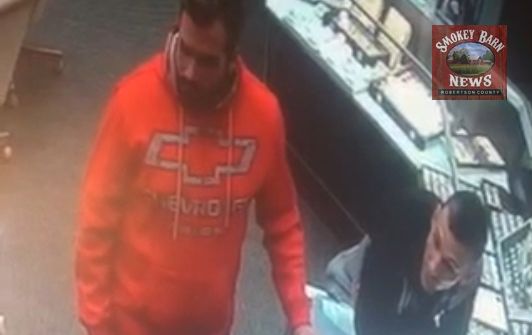