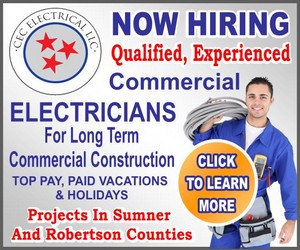 According to officials in White House, on  Friday June 9, White House Police responded to “a possible assault that occurred at Walmart.”

It was reported that a male subject was attempting to impersonate a loss prevention officer. White House Police Detectives are investigating the report and are following very strong leads on a possible suspect.

“It is believed that this is an isolated incident and that this case will be closed soon,” White House Police released in a statement Saturday.

Smokey Barn News talked in length with White House Police Chief Pat Brady Saturday morning about the incident. Chief Brady said Detectives are still trying to understand exactly what happened and what the intentions of the suspect were but no one was harmed in the incident. 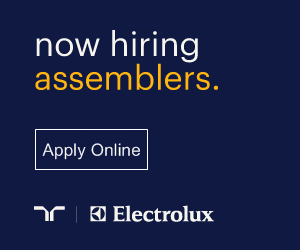 Chief Brady reiterated that he believes that this was an isolated incident but his detectives are taking the matter seriously.

There has been a strong reaction from the community with concerns over the intent of the man.  Was it an attempted abduction? Was it a prank? Chief Brady told Smokey Barn News that until they have an opportunity to question him they can only speculate.

Chief Brady was candid with us as we spoke this morning. Based on all the information available, there was not enough evidence to release an official public warning but his department did release a short statement about the incident on their Facebook page after we spoke.

As soon as more information becomes available we will bring it to you.