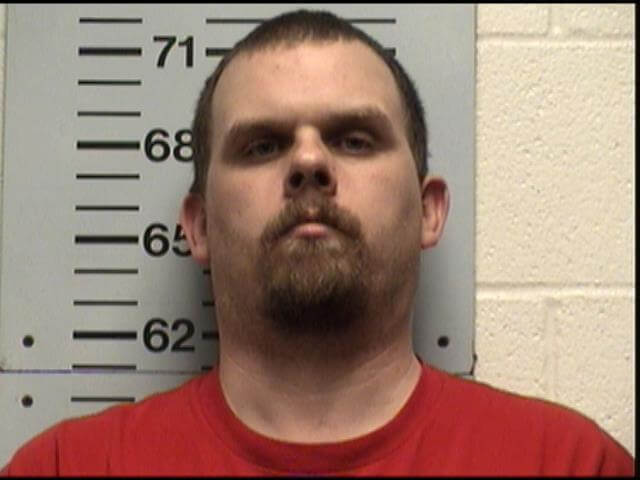 During the course of the investigation, it was discovered that Eric W. Hunter, 38, of Millersville had over 20 pornographic videos and images of the 16 year old female on one personal electronic device.

On March 26th, Eric W. Hunter was arrested and charged with Sexual Exploitation of a Minor. He is currently in the Robertson County jail on a $200,000.00 bond and further charges are pending.

According to Millersville police, Hunter willingly gave consent for police to search the device with the images once he was questioned. At this point police are still investigating the allegations of physical sexual abuse.

With a search warrant, police took several other electronic devices from Hunter’s home, those devices have been sent to the TBI’s digital crime lab.